Home Guides Is Halo Getting an Among Us Crossover 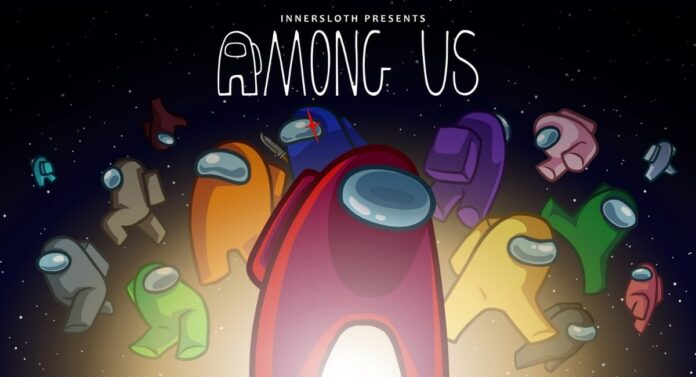 Among Us, an indie online game from Innersloth, has shared a Twitter post that implies a crossover event between the popular game and Halo. The tweet, which was sent earlier today, indicates that Among Us is well on its way to partner up with one of the most popular video game franchises in the world, Halo.

The tweet showcases a screenshot of Among Us with a crewmate donning a Master Chief skin as a monitor pet hovers close by. Innersloth tagged the official Twitter handle of Halo as the tweet reads “watch out @Halo the imposter is comin for you…. very soon. 👀”

This suggests that the cosmetics are going to be available in Among Us in future updates. The official accounts of Halo, Xbox Game Pass, and Xbox have all commented on the tweet which strongly proves that the tease is indeed real and players should gear up for a possible crossover event that allows them suit up as Master Chief in Among Us.

While it’s not clear yet what the crossover will entail, apart from the pictured cosmetics, it’s also not clear how players will get their hands on the cosmetics once they become available. However, we still look forward to seeing two very different worlds collide, even for a short amount of time.

Is Halo Getting an Among Us Crossover