Home Game Guides How to Have Triplets in Bitlife 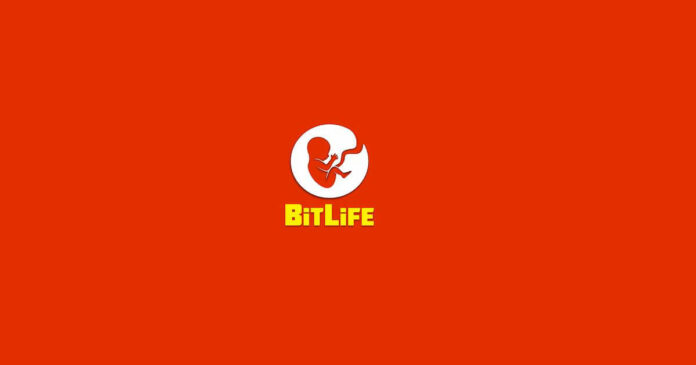 There are lots of interesting yet tough goals to achieve in BitLife and this guide we’ll be showing you how to have triplets in BitLife. Carrying three humans in your stomach due to triplet pregnancy isn’t easy in real life and it’s not particularly easy to do in BitLife either.

You’ll need to spend lots of time with your spouse to make that happen, and be prepared to repeat the same process multiple times.

How to Have Triplets in Bitlife

Like many other tasks in BitLife, there are requirements that must be met before having triplets in the game. First of all, you will have to be over the age of 40 and head to the Fertility option under Activities. There you can then select the IVF option and attempt to get pregnant.

Another Method of Having Triplets in Bitlife

This second method will make things go a lot faster and that is closing the Bitlife app over and over again to reset what happens. First of all, go to the IVF treatment and make sure it succeeds. If it doesn’t succeed, do not close the prompt you were given, just close the Bitlife app completely.

Once you reopen the app, it will appear as if you never did the treatment. You can then attempt to get pregnant again. Continue doing this until it succeeds then you can close the prompt which will set that it has happened.

After you become pregnant, you’ll want to age up and see what kind of pregnancy it is. It’ll either be a single baby, twins or triplets (which you’re aiming for). In rare cases, you might also have miscarriages, which could occur due to your character’s age.

You can close the Bitlife app and repeat the process. If you get lucky, you will have the triplets happen faster than you expected. Some players have been able to have triplets using this method in about 5 – 10 minutes, making it a whole lot faster, but not necessarily easier.

So that’s how you can get triplets in BitLife. There’s nothing wrong with using the first method, but if you’re looking to have triplets faster, you might want to go for the second method.

How to Have Triplets in Bitlife