Home Game Guides How to Have a Follower Companion in Nexomon: Extinction 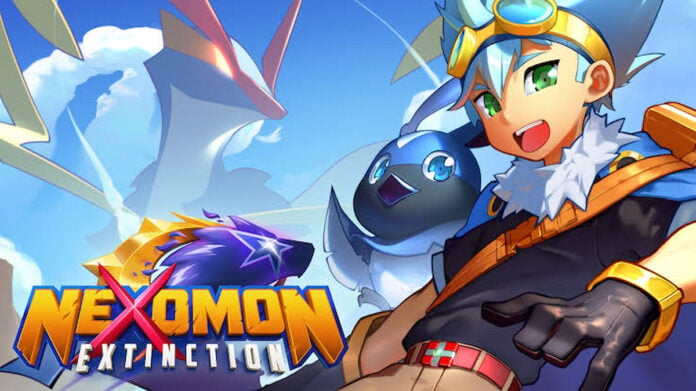 An interesting feature in Nexomon: Extinction is that it merges together a ton of different aspects from popular monster-collecting role-playing games before it.

In the last couple of years, titles such as Pokémon and Ni No Kuni have implemented the idea of allowing players to have their many creatures follow them around on their journey.

It’s always nice to see each monster’s unique walking animation. Nexomon does this too, but in a collect-a-thon manner.

In this article, we’ll be guiding you on how to have a follower companion in Nexomon: Extinction.

Getting a Follower Companion in Nexomon: Extinction

To start, instead of seeing your own Nexomon behind you, you’ll have to search for “followers” and “companions” in the game. These types of creatures are indifferent and independent of those who battle. They’re simply there to accompany you.

You can’t get them by capturing them, but you can get them by searching the game’s secret vaults and valuable chests.

For example, the first chance you’ll get at unlocking one of these is from a woman in the center of Parum. She’ll ask you to clean up 12 bags of trash all around the area, and as your reward, she’ll give you the key to the vault.

The vault is located on the eastern outskirts of the town and looks like a rundown mining shaft. From there, you can use the key received from cleaning up the trash bags to access several chests. One of these chests will include a follower.

Once you’ve got one of these special “follower” characters, you’ll need to go to the profile option in the game’s pause menu in order to activate them.

However, you can only use one follower at a time, and unlike battling Nexomon, these special characters cannot be traded. There are 29 of them that you can collect, while there are 381 Nexomons in the game. Hopefully there’ll be more followers in future updates.