Home Game Guides How To Give Kratos Witch Time In God Of War: Ragnarok 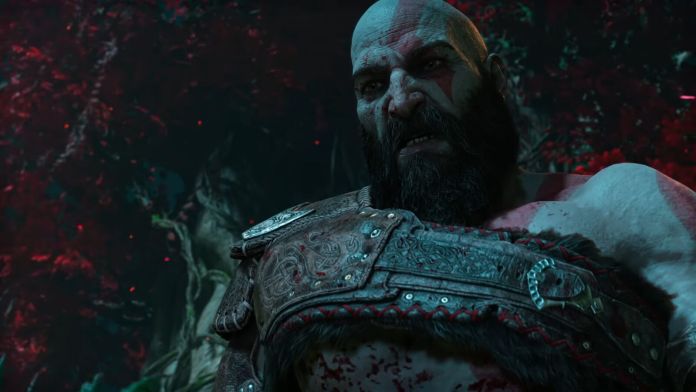 God Of War is one of the most famous and beloved series of hack-and-slash games. Kratos deals with his enemies in the most bloodthirsty ways. However, in the last two games of the series Ghost of Sparta showed himself from a completely different side. He is a very strict but caring father who tries his best to protect his son. And along with Kratos, the usual gameplay has also changed. Therefore, in this guide, we will tell you how to give Kratos Witch Time in God Of War: Ragnarok.

What Is Witch Time

The main essence of the hack-and-slash genre is spectacular combos that beautifully destroy enemies. You can see something beautiful even in the way Kratos violently rips his opponents in half with his bare hands. And to continue long combos, players can use either blocks or dodges in such games.

In the Bayonetta, another iconic hack-and-slash series, the dodge skill called Witch Time has become something like an art. By dodging at the last moment before hitting, Bayonetta slowed down time and could unleash incredible combos. And you can see similar Witch Time in other games, including God Of War: Ragnarok.

Related: Will God of War Ragnarok Be Released on Nintendo Switch?

Of course, Kratos never runs from a fight and can stop almost any creature, living or dead, with his bare hands. However, in God Of War: Ragnarok, you encounter many enemies that use unblockable attacks. And it forces you to dodge if you want to survive. So why not use Witch Time?

How to Give Kratos Witch Time

From the beginning of God Of War: Ragnarok, Kratos has been able to dodge enemy attacks. However, this action does not give you any bonuses. Fortunately, the game has a Witch Time-like feature.

To stop the time, you need to find the Radiance Armor Set. It allows you to slow down the time by dodging at the last moment before the enemy attack hits you. But the coolest thing is that you will continue to move as usual and be able to deal massive damage to enemies while they are barely moving. And here’s where you’ll find each piece of the Set:

That’s all you need to know about Witch Time in God Of War: Ragnarok. Follow our tips, and you will be able to dodge and destroy enemies in slow motion. And while you are here, take a look at our guide on how to get Blades of Chaos in God of War Ragnarok.

How To Give Kratos Witch Time In God Of War: Ragnarok