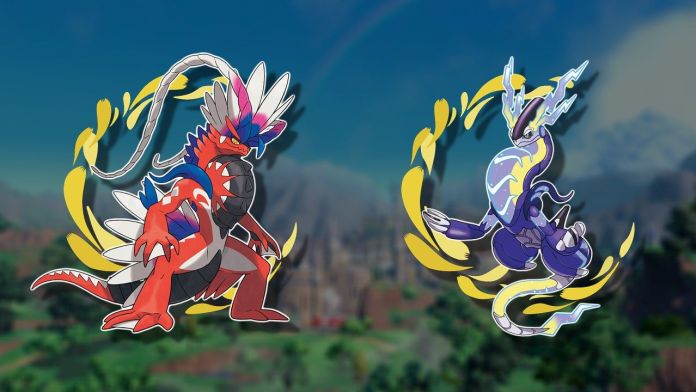 TM105 teaches a Pokemon the move X-Scissor. X-Scissor is a Bug type move. This move sees the Pokemon use its scythes or claws like a pari of scissors in a slashing movement.

Here are the stats for X-Scissor:

X-Scissor is unlocked after beating Team Star Poison Crew Leader. It is also found east of Cascarrafa City near a pond. It can be crafted using the following: 5000 LP, Kricketot Shell x3, Fomantis Leaf x3, and Tarountula Thread x3.

The move is super effective (x2) on Grass, Psychic, and Dark type Pokemon. It has an average effect (x0.5) on Fire, Fighting, Poison, Flying, Ghost, Steel, and Fairy type Pokemon.

All eligible Pokemon have to learn the move via TM or by levelling up. Check out this list of all the Pokemon who can learn X-Scissor via Level or TM.