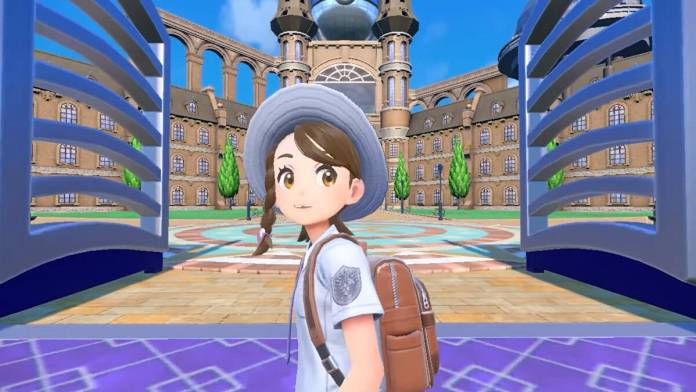 TM078 teaches a Pokemon the move Dragon Claw. Dragon Claw is a Dragon type move with relatively high power and high accuracy. Here are the stats for Dragon Claw:

Dragon Claw can be unlocked after beating Team Star Fairy Crew Leader. It is found at island in the middle of Casseroya Lake. Dragon Claw can be crafted using the following: 8000 LP, Gible Scales x3, Axew Scales x5, and Noibat Fur x3.

The move is super effective (x2) on Dragon type Pokemon. It has an average effect (x0.5) on Steel type Pokemon, and zero effect on Fairy types. Dragon Claw is available to Pokemon who level up or learn via TM.

How To Get Dragon Claw (TM078) in Scarlet and Violet