Home Game Guides How to Get Wildberry in Cookie Run Kingdom 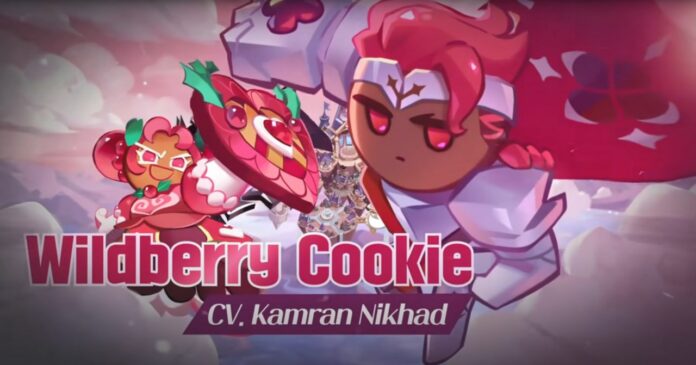 Cookie Run Kingdom has been extremely popular since its launch last year, not only thanks to its engaging action role-playing game formula, but also thanks to the great support provided by developer Devsisters, who has been adding new content such as new Cookies quite frequently.

On May 3, the first part of the major The Council of Heroes update has gone live for the game, bringing new content such as new Cookies, new mechanics, and more. Among the new Cookies is Wildberry Cookie, and here’s how to get it.

Being a gacha game, getting any Cookie in Cookie Run Kingdom is ultimately down to luck, and this is the same for the recently added Wildberry Cookie. So, to get him, you will have to spend Crystals in the Gacha and hope for the best.

As Wildberry Cookie is currently a Featured Gacha, there’s a higher chance of getting him by spending the regular amount of 300 Crystals for a single draw, or 3000 Crystals for a tenfold draw. Being an Epic Cookie, you have an over 19% chance of drawing him in the Gacha, so with the current banner granting increased chances, it will likely take not too long for you to get this new Cookie!