Home Guides How to Get the Vitrica in Warframe 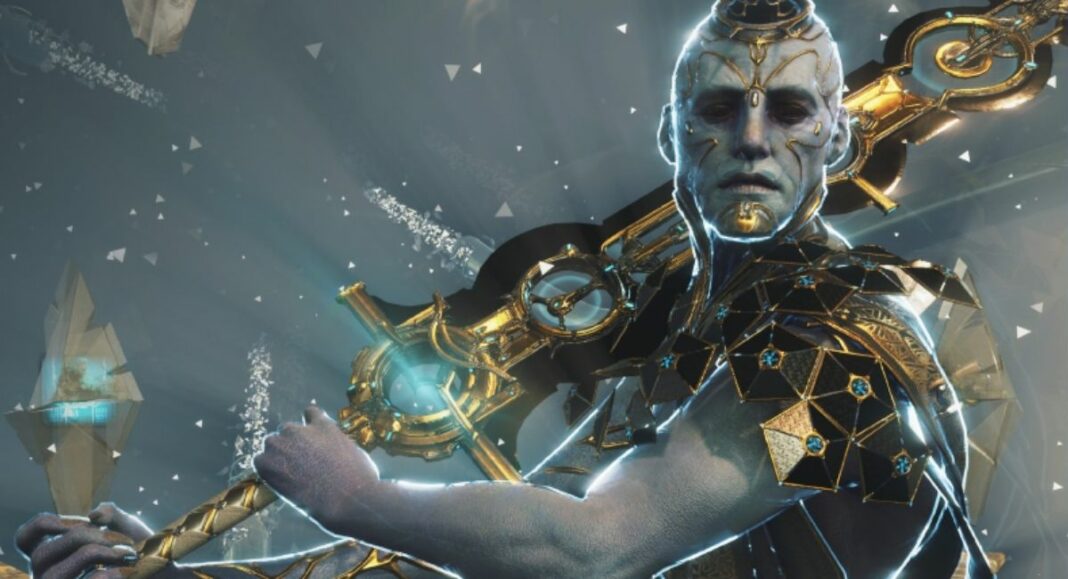 The Vitrica is a signature heavy blade weapon of the Glassmaker, Nihil, a boss whom players can fight during the Nightwave: Series 3. It is one of the best heavy blades that players can get in Warframe. It has the highest base damage when compared to every other heavy blade present in the game. It also offers a high critical chance and a high-status chance.

Related | How to Farm Necramech Mods in Warframe

Vitrica is a flashy and useful heavy blade that many players want to acquire. In the wake of that, we have prepared a handy guide on how to get Vitrica in Warframe.

How to Get the Vitrica

Players can get the Vitrica heavy blade once they have defeated the boss called Nihil in Nightwave: Series 3, Episode 5. Once players have the weapon blueprint, they can craft it using the following materials.

How to Trigger the Nihil Boss Fight in Warframe

Related | How to Earn Entrati Standing in Warframe