Home Guides How to Get the Vimana Magatama in Shin Megami Tensei III Nocturne... 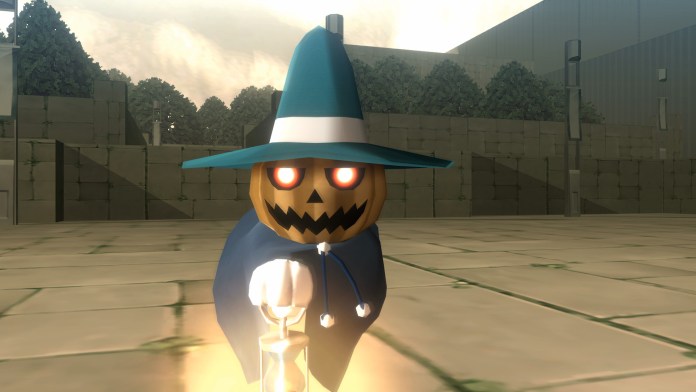 The Magatama system in Shin Megami Tensei III Nocturne HD Remaster is a very versatile growth system that lets the Demi-Fiend ingest different Magatama that grant stat bonuses and make him learn new skills upon level. The best Magatama available in the game requires players to put in some effort to acquire them, but if you want to truly conquer all of the game’s challenges, you will have no choice but to do so.

Here’s how to get the Vimana Magatama, one of the late game’s Magatama.

The Vimana Magatama is an optional Magatama that can be acquired quite late in the game. To get it, you will have to purchase it from the Collector Manikin’s Junk Shop in the Asakusa Tunnels for 75,000 Macca. If you’re playing the game in Hard Mode, prepare to do some Macca farming, as you will need 225,000 Macca to purchase it.

Vimana is among the best Magatama to ingest if you’re building your Demi-Fiend to be a Physical-focused character. This Magatama grants +7 in Strength, +5 in Luck, +3 in Vitality, +2 in Agility and a measly +1 in Magic. This Magatama also lets you void all Nerve attacks, and it has no weaknesses, so it’s a good Magatama to ingest if you are exploring a new area and you are not familiar with the demons you can encounter in it: with no weakness to exploit, the demons will be getting fewer Press Turns. Letting this Magatama continue to act violently upon level up will either fully heal the Demi-Fiend or paralyze him.

Find all of the skills that can be learned by ingesting the Vimana Magatama below.