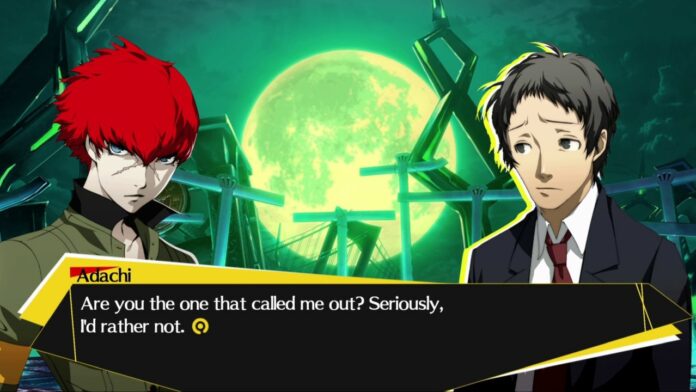 Persona 4 Arena Ultimax may be a fighting game at heart, but this doesn’t mean that the game has done away with the role-playing game roots of the Persona and Shin Megami Tensei series, as it features an extensive Story Mode that sees characters from both Persona 3 and Persona 4 deal with a new crisis with their special powers.

Completing all of the episodes in the game’s story mode normally, however, will not be enough to unlock the game’s true ending. Here’s how to do so.

How to Get the True Ending in Persona 4 Arena Ultimax

The Persona 4 Arena Ultimax true ending is one that all fans of the Persona series will want to unlock, as it is the only one that provides proper closure to the story.

This will allow you to get a “Clear!” sign on the final chapters of both episodes in the Story Mode timeline. It’s only at this point that you will unlock an extra chapter featuring a single battle that will let you know more about Sho’s destiny, and his desire to kill Yu Narukami with his newfound powers.

How to Get the True Ending in Persona 4 Arena Ultimax