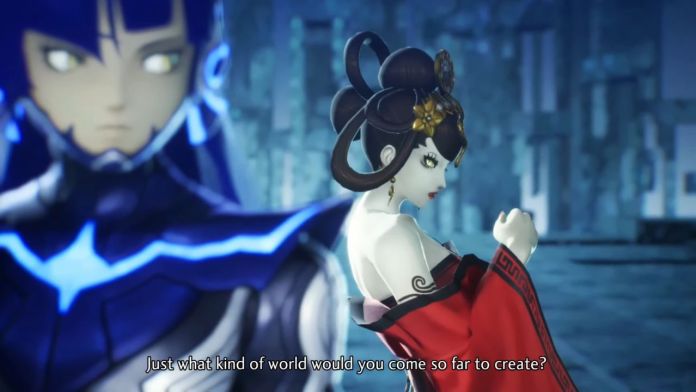 Shin Megami Tensei V, like previous entries in the series, features some very important story choices that influence the ending you will get. This gameplay mechanic is more straightforward than in the past, so saving your game before making this choice allows you to see most endings without having to play through the game multiple times.

One of these choices, however, will only be available if certain conditions are met. Here’s how to unlock this choice that leads to the game’s secret ending.

How to Get the Secret Ending in Shin Megami Tensei V

To unlock the secret ending in Shin Megami Tensei V, you will first have to complete select sidequests before you defeat Metatron in the Temple of Eternity. These quests are:

Many of these quests involve fighting very powerful enemies, so you will want to be at a very high level, possibly 90 or above, before attempting to take them on. As such, it may be a little easier to unlock the secret ending on New Game Plus mode.

After you complete all these sidequests, defeat Metatron and you will be presented with a new choice, creating a world for humanity alone, which will lead to the secret ending.

How to Get the Secret Ending in Shin Megami Tensei V