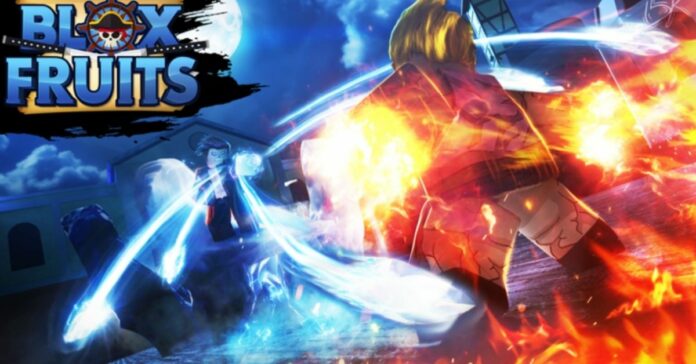 In one of the most popular games in the Roblox digital space, Blox Fruits, there is a tone of all kinds of opportunities for heroes, giving them certain indicators and advantages over other guys. For example, the presented Rainbow Haki ability allows you to intercept any attack from the enemy. In the brutal world of Blox Fruits, this is one of the most important skills needed to progress smoothly through the game. There are several versions of Haki, each of which provides the character with its own unique characteristics.

Getting the Rainbow Haki Ability

The first thing to achieve in this mission is to receive a special quest from the Horned Man. You can find it on the island of the Floating Turtles at the top of the highest tree in the location.

As soon as you meet this character, start a conversation with him. During the dialogue, he will ask you to kill five bosses that prevent him from living a normal life. And here is the very list of opponents and the places where they are based:

Each of the aforementioned bosses is very strong, so you should not count on the quick completion of the task. Moreover, only those gamers who have reached the 1950 level and above will be able to cope with this quest.

Another important detail: during the entire mission, you must return to the Horned Man and interact with him after each of the five successful battles. This is done in order for him to assign the next target in his own sequence.

As soon as you eliminate the last opponent, your character will automatically receive the most powerful Rainbow Haki ability.

How to Get the Rainbow Haki Ability in Roblox Blox Fruits