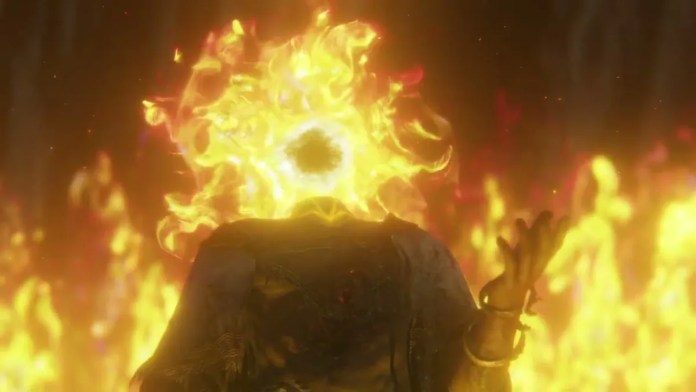 The Soulsborne games are known for their difficulty level, and Elden Ring is no exception. Each location has its own level of difficulty, some being less difficult than the rest. Some specific locations have different NPCs in the game that can influence the way the rest of the story goes upon meeting them, provided the player takes the time to complete their quests, as some quests lead to specific endings in the game.

Today we will be talking about one of the six endings in the game, The Lord of Frenzied Flame.

The Lord of Frenzied Flame ending is considered to be one of the bad endings in Elden Ring, if not the worst morally. This ending takes players through the Subterranean Shunning Grounds to find the Three Fingers. After finishing this sequence of events, to access the ending, players will have to finish the game first.

RELATED: How to get the Age of Stars Ending in Elden Ring

These are the steps needed to be followed in order to unlock the Lord of Frenzied Flame ending:

When the time comes to choose an ending at the end, simply touch the fractured remains of Marika and watch the ensuing cutscene to the Lord of Frenzied Flame ending.