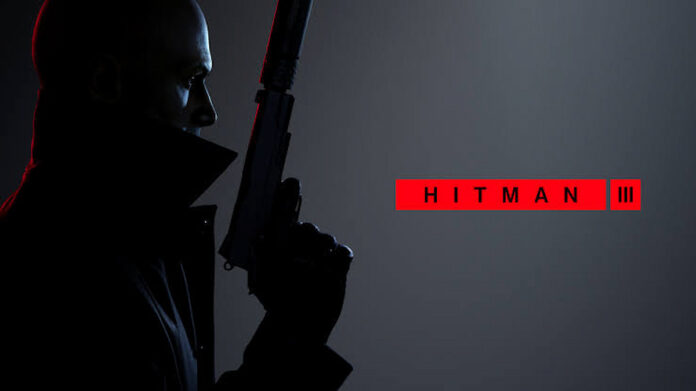 There are lots of fascinating weapons in Hitman 3 that, if put in the right hands, could take down an enemy in the blink of an eye. Out of the game’s many weapons, one of the most desirable is the Ice Pick weapon.

It’s a melee weapon that is sought after by a lot of players, as it can be used to kill targets that are up close or from afar. However, this Ice Pick weapon isn’t in the game by default.

In this guide, we’ll be showing you just how you can get the unique Ice Pick weapon and decimate your enemies in Hitman 3 missions.

Getting the Ice Pick Weapon

In order to get the Ice Pick weapon, you must first complete the Snow Master Feat. The Feat requires you to complete up to six different Assassinations as well as Feats in the Hokkaido Snow Festival mission.

In order to make it easier for you, we’ve listed them below:

You can complete the In Your Face! and Blood in the Snow challenges in addition to any other challenges left, so you can kill two birds with one stone in a single level.

If you concentrate well on your gameplay and optimize your game time, you’ll get the Ice Pick weapon sooner rather than later. Once you’ve unlocked it, you can equip it as a melee weapon and use it in any of the game’s missions.

How to Get the Ice Pick Weapon in Hitman 3