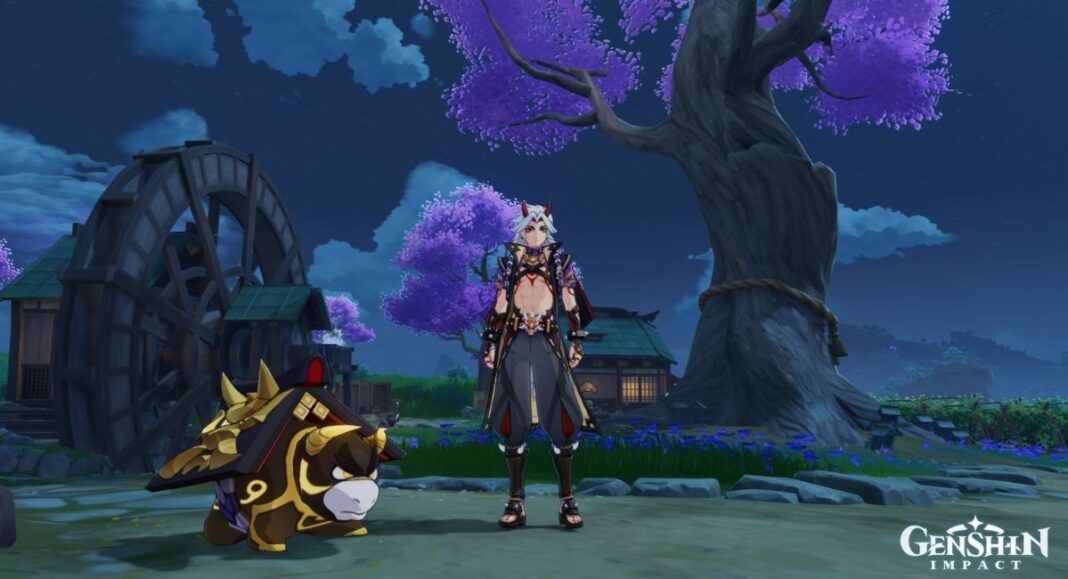 The Gladiator’s Finale is one of the few artifact sets in Genshin Impact that players can use early in the game to increase the damage output of any playable character.

In this Genshin Impact guide, we will talk about the different ways using which players can get the Gladiator’s Finale artifact set.

How to Get the Gladiator’s Finale Artifact Set

To be exact, you can obtain the five-star pieces of the Gladiator’s Finale artifact set from weekly bosses at World Level 3 or more.

However, you can claim rewards from weekly bosses once per week. So, we recommend you to farm normal bosses for Gladiator’s Finale artifact set. But, you must be at World Level 5 or above to get the five-star variants. 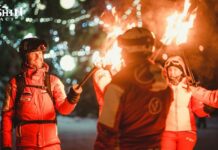 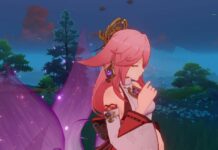 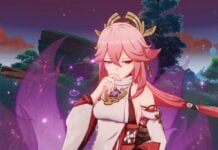