Home Guides How to Get Tenet Weapons in Warframe 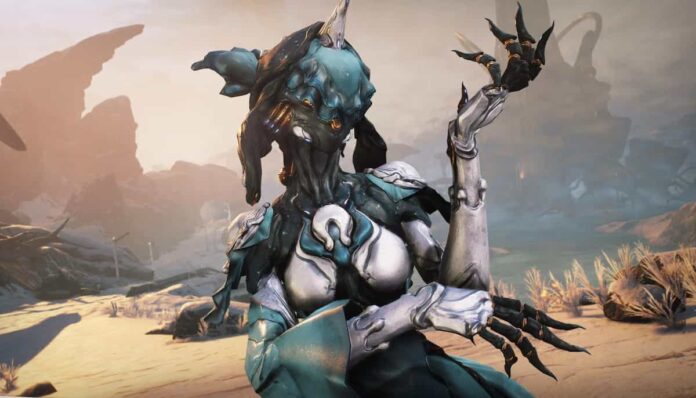 Telnet Weapons were added in the game in the Sisters of Parvos. They are the titular Sisters’ personal weapons, which are variations of existing weapons that perform slightly differently. Players can get their hands on these weapons in one of two ways.

While both are effective gameplay methods, one provides a weekly reward, and the other is entirely dependent on the player’s control of various factors.

If you are wondering how to get Tenet Weapons in Warframe, then you’ve come to the right place! Here in this article, we will discuss that in detail.

How to Get Tenet Weapons

To purchase a Tenet weapon, players must gather Corrupted Holokeys and bring them to Ergo Glast on any Relay. He’ll only have one Tenet weapon, which will change every week.

Void Storm missions will be required to obtain these Corrupted Holokeys. Railjack’s version of Void Fissures, Void Storms, allows players to open Void Relics just like those missions. A Corrupted Holokey can be obtained from the Void Storm drop tables after completing a mission.

When you interact with Glast in the Perrin Sequence room, you’ll be given the option to “Browse Merchandise.” The exact Tenet weapon that Ergo Glast has for sale will change every week, so make sure to check in with him to see what he has for sale, or you’ll be chasing Sisters of Parvos drops.

Sisters of Parvos, like Kuva Liches, are nemesis enemies who will pursue players throughout the system. After generating and killing Sister of Parvos, a player can obtain its weapons. This method will take some time because players will have to fight the Sister for a long time across the Star Chart.

This method has the advantage of allowing players to choose which Warframe they want to use as the sister’s Progenitor, influencing aspects of their build, equipment, and kit.

RELATED – Warframe: How to Get an Exilus Weapon Adapter

That’s the basics in a nutshell. Let us know what you think of the game, and if you haven’t tried it yet, what are you waiting for? It’s free to play and simple to get started with. Don’t be afraid to give it a shot, and if you get stuck, don’t hesitate to refer back to this guide for help! 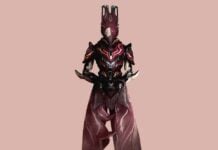 How to Get Harrow in Warframe 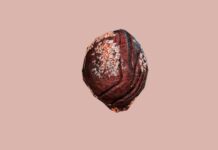 Warframe: Where to Get Iradite 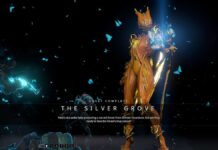 How to Defeat a Silver Grove Specter in Warframe