Home Guides Warframe: How to Get an Exilus Weapon Adapter 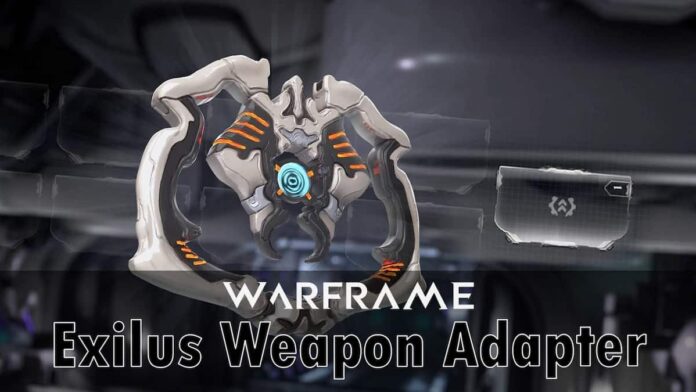 Exilus Weapon Adapters are an updated version of the Exilus Adapter you’re familiar with. These were introduced in Update 26, The Old Blood, and are intended for Weapons rather than Warframes. They both work in the same way, allowing you to use a Utility Mod on any weapon. They’re only meant to be used with Primary and Secondary weapons.

If you are wondering how to get an Exilus Weapon Adapter in Warframe, then you’ve come to the right place! Here in this article, we will discuss that in detail and much more!

How to Get an Exilus Weapon Adapter

Exilus Weapon Adapters can be found in the following locations:

There are two relatively simple ways to obtain Exilus Weapon Adapter blueprints, both of which require the use of tools you already have (or at least should be working with).

Because you can only craft one per day, you could use an hour or two of your playtime to grind for a certain number of blueprints and use them day by day instead of having to farm for them every so often.

The following are the steps to obtain Exilus Weapon Adapter blueprints:

That’s the basics in a nutshell. Tell us what you think of the game, and if you haven’t played it, what are you waiting for? It’s free to play and easy to get into. Go ahead and give it a try, and if you are finding trouble, don’t hesitate to fall back to this Guide for tips! 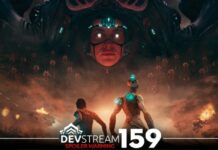 How to Get a Galvanized Mod Twitch Drop in Warframe 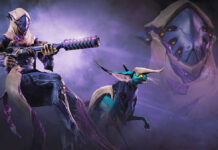 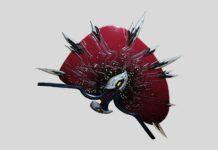