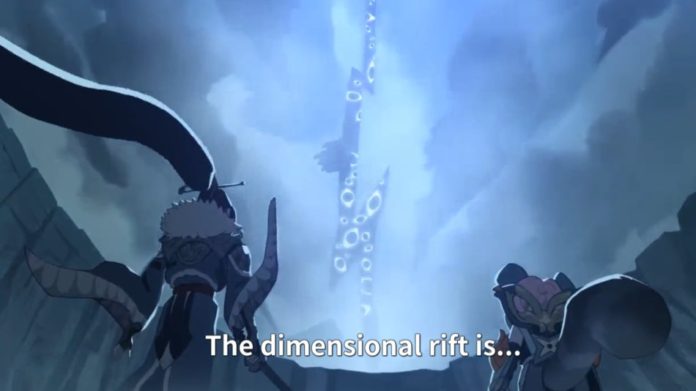 Phantom Chaser, a gorgeous 3D fantasy RPG, made its worldwide debut this week where players collect dozens of fantastical beings to help them fight epic battles. You’ll have to train your monsters, or Phantoms, to help you out on quests and defeat your foes in battle.

There’s a lot to learn before you get started, though. Here are a few helpful tips for the early hours of Phantom Quest.

The Mimic system opens up complex levels of strategy in combat, and is important when you need to get the upperhand on your foes. You’ll have six Phantoms on your team, three of which are Mimic members. These Mimics can possess your other three Phantoms, granting them helpful stat boosts and new abilities. Use theses Mimics to improve even the weakest Phantom and give you an edge early on.

Learn about each Phantom type

You’ll find three different Phantom types in Phantom Chaser. Each of these types plays a specific role. It’s important that you build a balanced team with each type represented. Here’s a breakdown of each:

Strength: These Phantoms have high HP and defense, making them great tanks or frontline melee units.

Intelligence: Intelligence is broken down into two sub-types. Intelligence support Phantoms have buffs and healing abilities. Damage Phantoms deal lots of damage just much like your usual Black Mage.

Memorize the cycle of attributes 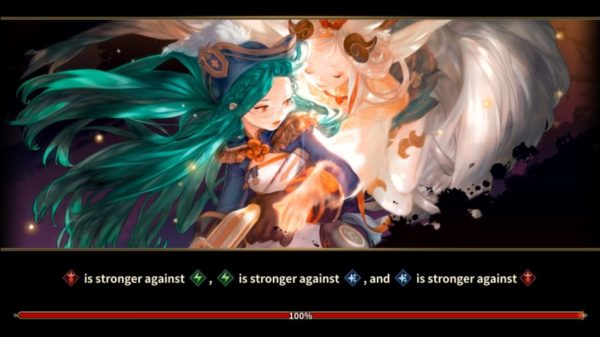 You’ll quickly find that different Phantom types have their own advantages and weaknesses. These are based purely on the type and the order they appear in the attribute cycle. Here’s how it goes: Strength → Dexterity → Intelligence → Strength –>

Make your own Phantoms

You can actually craft your own Phantoms out of materials you collect in the game. Keep this in mind, as it’s a handy alternative to randomly finding Phantoms on quests or relying on Summon Tickets.

Upgrade your Phantoms every 20 levels

Your Phantom’s level will actually be locked every 20 levels until you perform an Upgrade. You’ll need Upgrade Stones and Dimensional Crystals to Upgrade, allowing you to level up for another 20 levels before the next Upgrade. The number of Upgrade materials you need is dependent on your Phantom’s current level. Make sure you hold on to these items when you find them, as they’re very important. 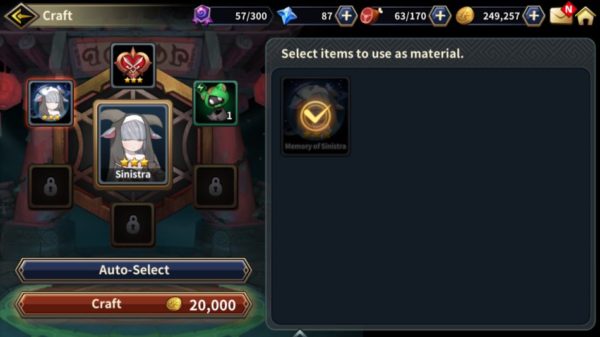 Go over the level cap

Your Phantom is formally capped at level 100, although there are ways around that thanks to Phantom Chaser’s Transcend mechanic. To Transcend and continue levelling to level 200, you’ll need a spare Phantom that’s identical to the one trying to Transcend before starting the process. If your extra Phantom has 3 stars, it’ll increase the level cap by 10 levels. If you use a 4-star Phantom, that cap will be extended to 20 levels past the 100 level cap.

Make your Phantoms more powerful by evolving them

Once your Phantom reaches level 200, you can evolve them using the Spirit of Evolution item. After evolving, your Phantom will start over at level one, but also upgrades them to a five-star rating and grants them a new look. You’ll need to evolve each team member if you want to unlock your Phantoms’ strongest abilities.

Collect the game’s most valuable items

You’ll amass a big collection of items pretty quickly, so make sure you know which ones are the most important for your Phantoms’ progress and stash them away accordingly. It’s best to start collecting early on. Here’s a helpful list of the game’s most important items, which you can find in the Story, Battlefield, and Arena modes:

Doll of Void: material required for crafting Puppet of Void.

Spirit Core: material for crafting Puppet of Void and Spirit of Evolution. 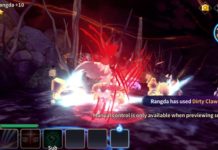 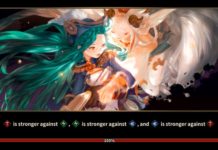 Build a Powerful Team of Battle-ready Phantoms in Phantom Chaser