Home Game Guides How to Get Sloth in Super Auto Pets 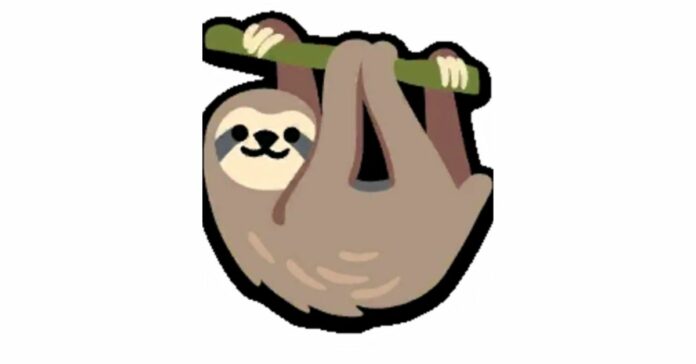 Super Auto Pets is an auto-battle game in which you have to develop a battle strategy, as well as assemble a team of animals. Well, after the start of the battle, you can only observe the result of your efforts and believe that your team will win.

Despite its simple graphics, the game has a large variety of animals. Each of them has its skills, and you can get them in various ways. In this article, we will talk about Sloth, as well as tell you how to get it.

How to Get Sloth in Super Auto Pets

A sloth is an animal that does not have any special abilities. He is a rank 1 pet, has only 1 attack and 1 health, and has absolutely no abilities even if upgraded to level 3.

But still, many players want to get it at least once, and there is a very simple reason for this. Sloth is the easter egg of this game. You can only get it randomly during the game. But many, even playing for more than 200 hours in the game, have never seen it in the store. Therefore, Sloth can only be obtained randomly, and there are no conditions due to which it will appear.

There is no information from the developers about this animal in the game, and when you hover over it, you will see the inscription “It does not have special abilities, it is a little lame in battle. But it sincerely believes in itself.” From this inscription, the players assumed that this character is an Easter egg.

The appearance of Sloth in the game is so rare that all the time, only one player managed to collect Sloth level 3, and it is thanks to his information that it is known that this character does not have any abilities even at the maximum level.

How to Get Sloth in Super Auto Pets