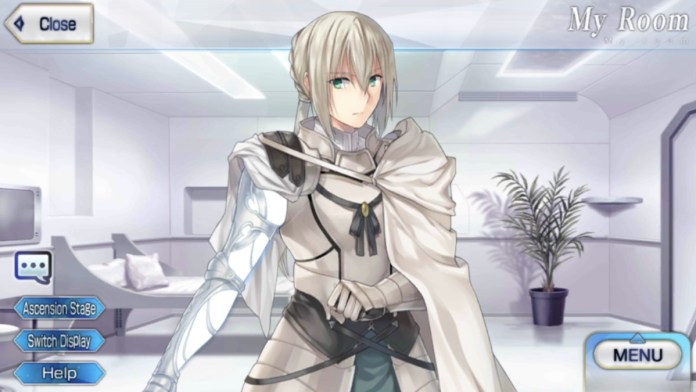 There is a single target saber in Fate Grand Order with power that compares to the game’s greatest SSRs. He’s pretty simple to get and will serve you very well as a lancer boss killer. Based on the knight from the Arthurian legends, Bedivere is a 3* character very popular for his Buster card powers and ability to fit in with supports such as Merlin. This is how to get Sir Bedivere in Fate Grand Order.

How To Get A Free Copy Of Bedivere

RELATED: How to use Heracles in Fate Grand Order: Heracles Build Guide

Bedivere is a story-locked character, which means that you are only able to summon him after you complete up to a certain section of the game. In this case, you need to complete Camelot in order for him to be added to the game’s general summoning pool. If you have not finished that section yet, you can pull him if he happens to be on a special event banner.

The good news is that you’ll actually get a free copy of Bedivere when you finish the chapter. In truth, the purpose of him becoming summonable is that you can get extra copies to max out his noble phantasm, something vital for a single target unit.

How To Complete Camelot

While the free unit might be nice, you’ll definitely have to work for it, as Camelot is a very difficult chapter with bosses that will wipe the floor with you. Bring archers in orders to counter the many sabers, particularly ones with anti-male buffs if you can. This is the turning point where the game becomes difficult, so come prepared with leveled units.

How To Use Bedivere In Battle

Why Bedivere Is Priceless

While he might not be the rarest servant, Bedivere is definitely a special saber that everyone should absolutely raise. In fact, lower rarity units take up fewer points in compositions, which makes them very valuable. Once you level Bedivere, you won’t need any other single target Saber.

How to get Sir Bedivere in Fate Grand Order