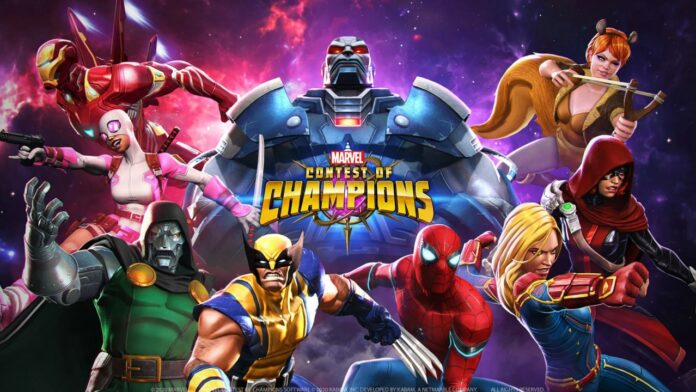 Among the many special items that have been made available in the game is the Sentinel Reprogramming Disc. Here’s how to get this item.

How to Get Sentinel Reprogramming Disc in Marvel Contest of Champions

How to Get Sentinel Reprogramming Disc in Marvel Contest of Champions