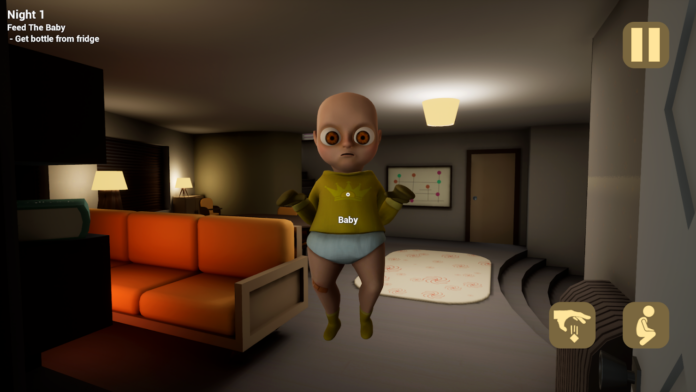 The Baby In Yellow is a very scary horror game in which players play the role of a babysitter. At first glance, the game may seem trivial, but the developers are constantly adding new elements that develop the lore. Moreover, there are many secrets in the game. And in this guide, we will tell you about the secret endings.

How to Get Secret Endings

There are three endings in total in the game. The first one can arrive in the middle of the game, and the rest at the end. However, there is a secret ending that many players have not seen. At the moment, there is only one secret ending in the game, but in the future, the developers will add more.

Players can get this ending on the second night. You need to find six lost souls. These souls are hidden in small figurines of cats, which are scattered throughout the house. Here are the places where you can find all lost souls:

RELATED: Where Is the Secret Room in The Baby in Yellow

After you find all the souls, the toy box will be unlocked for you. Next, you must interact with the box and click on the option with three question marks many times until a demonic eye flies out of the box. You need to take it and keep it in your hands until you see the secret ending.

How to Get Secret Endings in The Baby in Yellow