Home Game Guides How to Get Redd to Come to Your Island in Animal Crossing:... 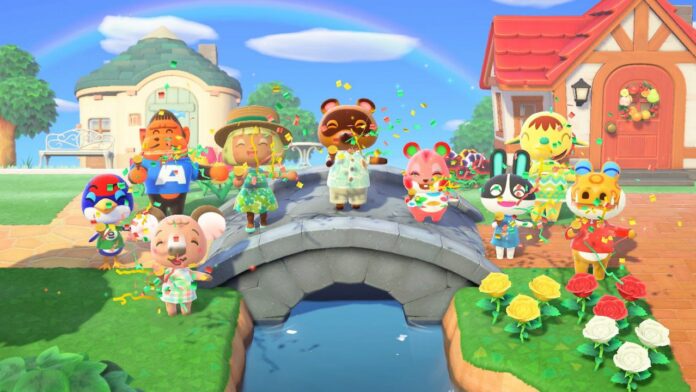 Animal Crossing: New Horizons is not only one of the best games ever released on Nintendo Switch, but also one of the best entries in the series, and it is easy to see why. The latest entry in the long-running franchise launched with a lot of content, but that wasn’t enough for the developer, as the game has been greatly expanded with free updates up until the release of the Happy Home Paradise expansion in late 2021.

Among the classic characters that have traveled to the islands in Animal Crossing: New Horizons after launch is Redd. Here’s how you can get him to visit your own island.

How to Get Redd to Come to Your Island in Animal Crossing: New Horizons

Redd is a character that long-time Animal Crossing fans should know well, as he has appeared in previous entries in the series. Since his last appearance, he hasn’t changed much, as he still runs a shady shop from his Treasure Trawler in Animal Crossing: New Horizons.

Before Redd can start appearing on your island, you will have to make some progress in the game and build the museum. To do so, you will need to donate a total of 60 bugs, fish, and fossils. Once this is done, you will be told by Blathers that the museum is now starting to accept donations of works of art, and by Isabelle that there is a suspicious character visiting the islands in the area.

At this point, you can find Redd on your island, usually by beaches. Talk with him once you find him, and then refuse his offer the first time, only to accept it the second. Donate the painting you have just purchased to the museum, and from now on, Redd will appear randomly on your island. To learn if Redd is visiting your island on the fly, open the map and see if there is an icon indicating the Treasure Trawler in the northern part.

Animal Crossing: New Horizons is now available on Nintendo Switch globally. In case you need more content for the game, you should consider getting the Happy Home Paradise expansion, which is also included as an extra bonus in the Nintendo Switch Online + Expansion Pack subscription.

How to Get Redd to Come to Your Island in Animal Crossing: New Horizons