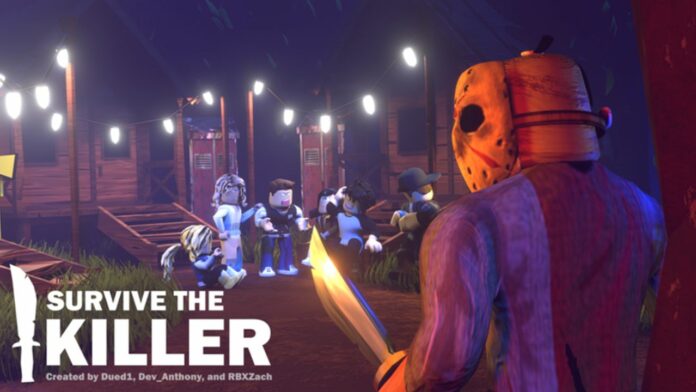 The game Survive the Killer has a lot of different weapons, among which there are both the simplest ones and those using which you will get special skills. In addition, there are also such types of weapons that do not have useful abilities but have a very beautiful visual component, and we will talk about such a blade in today’s article. After reading our article, you will know about the Rainbow Knife blade and how to get it.

How to Get Rainbow Knife in Survive the Killer

The Rainbow Knife, whose real name is Over the Rainbow, looks like a war-painted machete, but instead of being khaki, it’s painted rainbow-colored. When using this blade, a rainbow will appear behind you while running, and this is why players love this blade.

RELATED: How to Get Crimson Crusader in Survive the Killer

As you can already understand, you can only get Over the Rainbow on March 17 on St. Patrick’s Day, which means that players who did not have time to buy this blade will have to wait another year. But if you don’t want to wait a whole year, you can find a player who will agree to sell you this blade.

How to Get Rainbow Knife in Survive the Killer