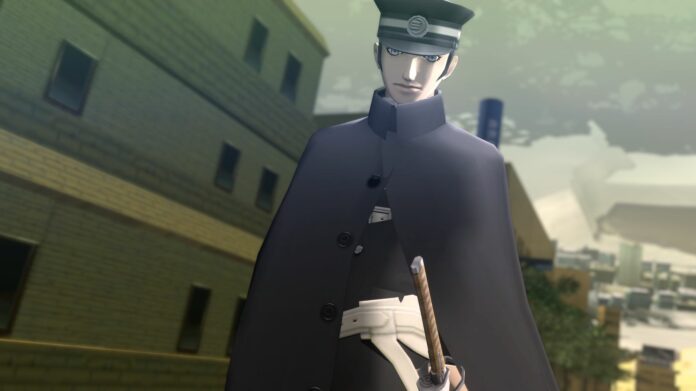 Shin Megami Tensei III Nocturne HD Remaster features a ton of different demons that can recruit for your party, but it seems like this wasn’t enough for Atlus, as the developer added two guest characters to the game that are extremely powerful, so much that they can indeed be considered overpowered: Dante from the Devil May Cry Series and Raidou Kuzunoha from the Devil Summoner series.

The two characters, however, are not going to join your party at the same time, so you will have to make your selection before you even start the main campaign.

Here’s how to get Raidou Kuzunoha to join your party in Shin Megami Tensei III Nocturne HD Remaster.

Before you even get the chance of having Raidou join your party in Shin Megami Tensei III Nocturne HD Remaster, you need to download the free Chronicle DLC. Once it is installed, you will get the chance to get Raidou in your party close to the end game. Before he joins your party, you will fight Raidou a couple of times, getting a taste of the powerful abilities he can learn when he becomes your ally.

To get Raidou in Shin Megami Tensei III Nocturne HD Remaster you need to reach the Fifth Kalpa, the final section of the Labyrinth of Amala. This is done by completing the following steps:

Once this is done, you will meet Raidou, and he will finally offer to join your party.

Raidou is a very powerful character who joins your party at a very high level. He nulls Expel, Death, Nerve, Mind and Curse attacks while resisting all the other attributes. 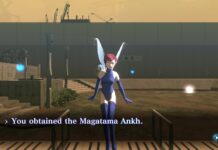