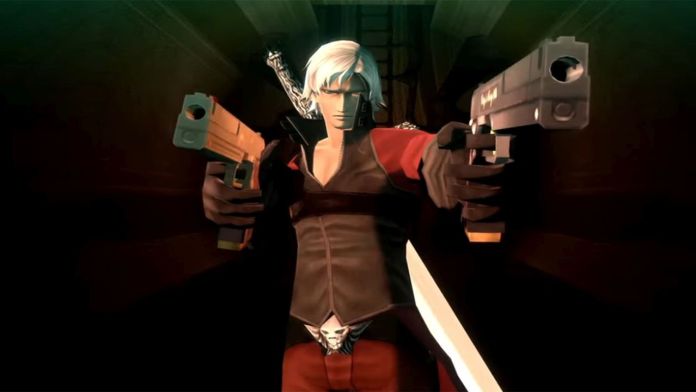 The Shin Megami Tensei series hasn’t always been as popular in North America and Europe as it is nowadays, and most entries in the series needed some sort of visibility boost to reach an acceptable level of commercial success. This was definitely the case with the original Shin Megami Tensei III Nocturne, which needed that “Includes Dante from the Devil May Cry series” sticker to catch the attention of Western players who never played an entry in the series before.

Years have passed, the Persona series has made it big and now there is no longer any need for popular crossovers to make players purchase and enjoy the latest entries in the series. But Dante has now become part of the Shin Megami Tensei series’ history, and he has made his comeback in Shin Megami Tensei III Nocturne HD Remaster.

Here’s how to get Dante in Shin Megami Tensei III Nocturne HD Remaster.

Unfortunately, Dante from the Devil May Cry series is not part of the vanilla Shin Megami Tensei III Nocturne HD Remaster experience. The character can only join your party in the game if you purchase the Maniax Pack.

Once you have purchased and downloaded the DLC, you will have to start the game in the Maniax Mode. Continue playing through the story, and Dante will offer to join your party after a certain point. Sadly, there is no way to make him join in a regular playthrough, so if you already started one, you will have to play through the game again in Maniax mode to get him to join you.

Dante will join your party at a very high level and comes with some very powerful skills. He is also resistant to Physical and Magic attacks, and nulls Expel, Death and all Status Ailments, making him a forse to be reckoned with.

You can find a list of Dante’s skills below. Remember that you cannot use him in Fusion, so the only skills he can use are the ones you learn by leveling him up.