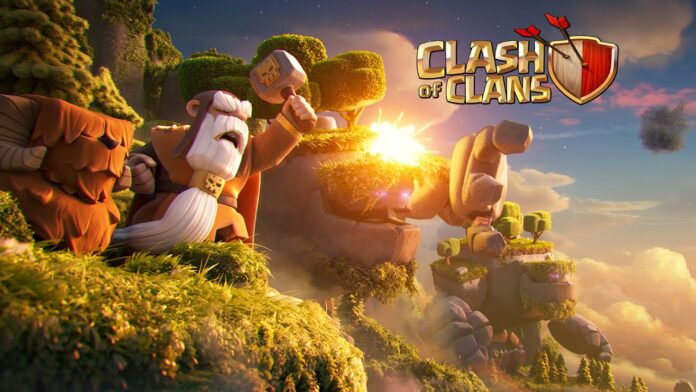 In the new update, every clan has a huge base called Clan Capital which is to be developed and created with the help of all clanmates. Clash of Clans is, at last, becoming more about team play than individual gameplay.

Related | How to Get Capital Gold in Clash of Clans: Clan Capital Update

Raid Medals in Clash of Clans

In Clash of Clans, you can earn raid medals by participating in Capital Raids. Capital Raids are held during the weekends. Raid weekends start every Friday and end on Monday. If a clan decides to join in a raid weekend, clanmates will get to attack the capitals of enemy clans.

Raid medals are given to participants at the end of the raid weekend. The number of raid medals obtained by players in a Capital Raid depends on the districts destroyed and how well their own districts defended against enemies.

Also Read | How Many Districts are in Clash of Clans: Clan Capital Update

Use Raid Medals to Buy Items from Trader

Clan Capital Update has made many improvements to the trader. Players can use gems and raid medals to buy resources and magic items. Raid medals can be used to purchase the following items from Trader:

Players can save their raid medals from Capital Raids to buy the above items.

How to Get Raid Medals in Clash of Clans