Home Game Guides How to Get Prince Early in Clash Royale 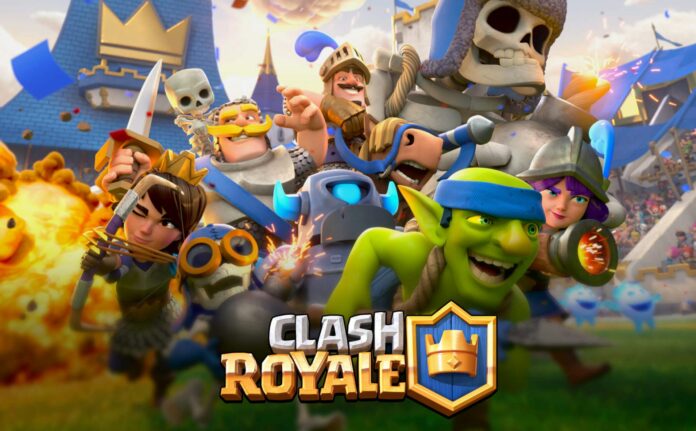 Clash Royale is a very deep and involving real-time strategy game where your skills are just as important as the cards you have in your deck. As such, putting together an average deck will not only make it impossible for you to win against much better decks, but it will also make you struggle against decks that are ultimately not that good.

At the heart of many powerful decks in Clash Royale is the Prince. Here’s how you can get this Epic card as early as possible.

The Prince is among the most useful cards in Clash Royale, so it makes sense that players want to get it as quickly as possible. While trying to get it by playing the game normally can take a long time, there are some very easy ways to get your hands on the Prince without having to play the game for hours upon hours.

The quickest way to get a Prince is to create a Clash Royale account on Epic Sundays, play the game, and pick the free Epic card from the Shop. By doing this, the Epic card you will receive while in Arena 1 will always be the Prince. Even if you don’t want to make a new account and start over from the beginning, you will still get the chance of getting the Prince on Epic Sundays, so make sure to always play the game during this day if you’re dying to get a Prince, and you are unable to do so by playing Clash Royale normally.