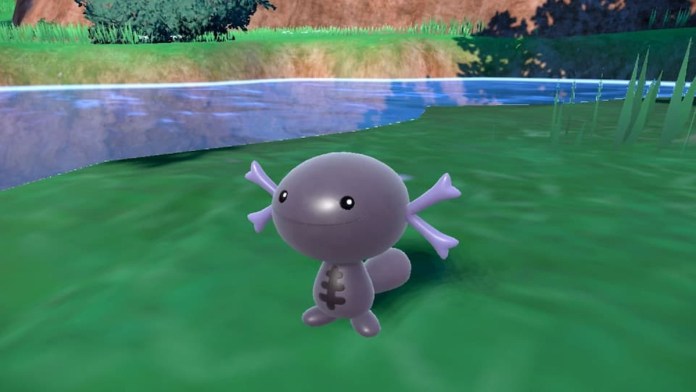 Poison type Pokemon have a tendency to be the most underrated group sometimes, next to Bug types. While they may not always be the cutest looking, Poison Pokemon have a very important role in the world of battling.

In Pokemon Scarlet and Violet, one of the best Poison types you can get early is the Paldean Wooper, a Poison and Ground type. They can learn a very valuable move called Poison Tail, which is super effective against Grass and Fairy type Pokemon. Other Poison types can learn this as well by using the TM available in the game. This is how to get Poison Tail (TM026) in Scarlet and Violet.

Where To Collect TM 026 in Scarlet and Violet

RELATED: How To Get Dig (TM055) in Scarlet and Violet

To craft all TMs, you need certain items that drop from Pokemon. They will fall off some very dangerous Poison Pokemon like Seviper. For crafting Poison Tail, this is what you need:

What Poison Tail Can Counter

Poison types are strong against Grass and Fairy Pokemon.

Pokemon That Can Learn Poison Tail

These Pokemon Can’t Learn Poison Tail Without A TM:

Some Pokemon learn it as an egg move, which means they inherit it from a parent that knows it:

These Pokemon Will Learn Poison Tail by Themselves:

Now that you know how to use Poison Tail, you can use it to battle the powerful Fairy type Pokemon of the game. Poison Pokemon are important for this reason, as they are one of the few that can counter Fairy. Touch Tap Play will be posting how to get other important TMs and battle counters, so stay tuned for our coverage!

How To Get Poison Tail (TM026) in Scarlet and Violet