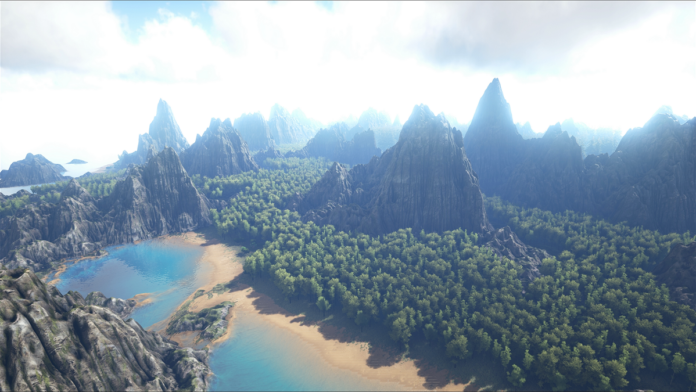 While the game focuses mainly on the survival and wildlife aspects, resource gathering plays a major role as well. One of the resources that are on the rarer side is Obsidian.

Where do you find Obsidian?

Obsidian is a resource that is used in crafting a lot of important items in Ark: Survival Evolved, but most players starting off don’t know where to find Obsidian.

Generally, Obsidian is found in caves and mountains. It is easy to identify via the shiny black rocks that have a smooth appearance. Mining these rocks will give you Obsidian. Volcanoes are also a great source of Obsidian, and the higher up the mountain you go, the better your chances of getting Obsidian are.

How to acquire Obsidian on the Lost Island map

Lost Island has a few choice spots for obtaining Obsidian. Some of the best ones are as listed below:

The quickest way to obtain these resources would be to tame either the Ankylosaurus, Magmasaur, or the Phoenix. But don’t worry if you can’t do that yet, because you can also go with a Mantis or just use a Metal Pick instead. The latter methods may be a little slower than the former, but they will get you to your Obsidian goal all the same!