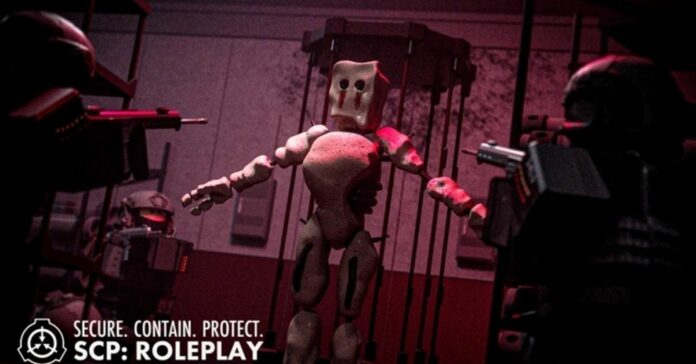 Working in a secret organization associated with SCP objects is incredibly dangerous, but that’s what you will be doing by visiting the Roblox SCP: Roleplay game. There are many roles in the game, from D-class employees who are used as expendables to the administrative department who govern the entire organization. After devoting enough time to the game, you can try each of the roles, but to move to a new stage, you need to unlock it. Today we will talk about the operatives of this organization, namely Mtf Alpha-1, and tell you how to get this role.

How to Get Mtf Alpha-1 in Roblox SCP Monsters Roleplay

Mtf Alpha-1 is one of the SCP Foundation’s most respected and valued operatives, as these guys report directly to the O5 Council. The role of Mtf Alpha-1 is to apprehend the most dangerous SCP objects and protect the most valuable employees of the organization.

To unlock the Mtf Alpha-1 Operator role, you need to earn a total of 120 XP while playing as the Epsilon-11 Operator.

But if you still managed to unlock Mtf Alpha-1, you will get the following benefits:

How to Get MTF Alpha-1 in Roblox SCP Monsters Roleplay