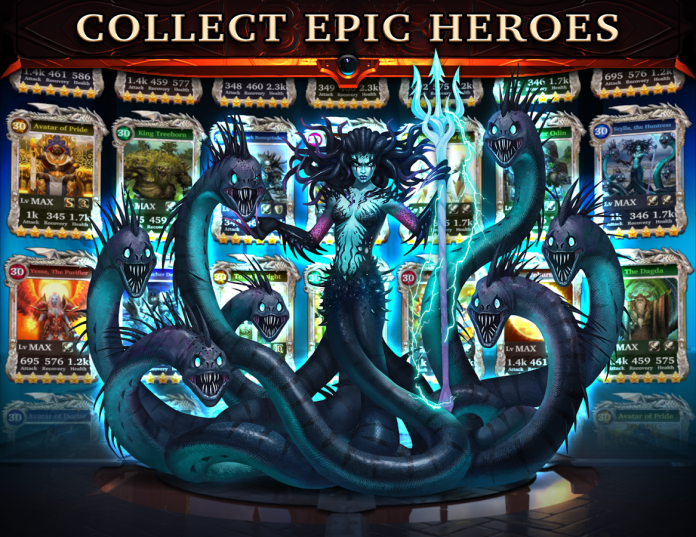 As soon as you reach Player Rank 8, you should find and join a guild as soon as possible, preferably one with not too many members. Every time a player chooses your card as their ally card, you’ll earn 30 honor points in return. When you are chosen for any of the timed quests, such as Scavenge, Craft Potions, or Bounty Hunt, you will also be rewarded with honor points.

Honor points are used exclusively to buy Honor XP Packs from the card store. These packs contain one 3-star hero, one XP potion, one catalyst, stamina and gold. Honor XP packs are the cheapest and easiest method to gain new, decently ranked heroes, assuming you are chosen frequently. The reason we mentioned you should choose a guild with few members is that there is a greater chance you’ll be chosen for quests!

Alternatively, you don’t have to join a guild – just add some random adventurers as friends. When someone is one your friends list, you can choose their card specifically. Accepting new friends rewards you with 100 honor points, and getting your card chosen by a friend will net you 30 honor points.

Here, we’ll go over the various card packs that you can spend your gems on and the pros and cons of each.

Low on gems? Have no fear, you can always get new hero cards the old fashioned way: go out and hunt them down yourself! The enemies you defeat in battle function as perfectly capable cards, so there’s no shame to using them. If you’re looking to capture a specific hero, you can look them up in the Hero Book. On the back side of each card, you can see which level hosts the hero.

Just be aware that most of the heroes you find in the levels don’t have much “potential”. That is to say, their maximum stars usually only go up to 3-stars, even as fully evolved heroes. As said before though, they’re are still good cards to use and should be enough to get you started until you can start pulling in some of the better cards through the shop.

That’s everything we have so far. If you have any other card collecting tips or tricks to share, let us know in the comments below. 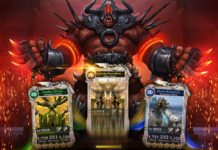