Home Guides How to Get More Characters in SpongeBob Moves In 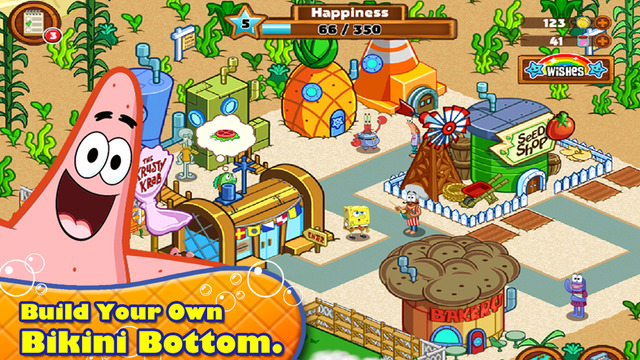 Bikini Bottom isn’t complete without all of the quirky characters from the SpongeBob cartoon show. We’re back with another guide on how to get more characters to move into your Bikini Bottom, so let’s get started! The process to getting more characters is relatively simple but we’ll walk you through it with detail.

Quests are the bulk of the experience you’re going to be earning as you play this game. As you need to level up to unlock more character houses, be sure that you’re always working towards at least one quest!

As stated in the previous guide, fulfilling character wishes is a nice way to get coins and a lot of experience. This is the second best method of leveling up, so be sure to always be creating recipes for your wishes!

Aside from doing quests, the only other way to get jellyfish jelly is to keep collecting the daily rewards. You must log in at least once a day to collect the reward. The first couple of days will get you gold, then the last day will grant you some jellyfish jelly. Some characters can only be bought with jellyfish jelly, so saving up is important!

4. Keep playing through the game!

Basically, almost everything you do to progress in the game will grant you experience and eventually you’ll level up. Just keep doing quests, building your town, fulfilling wishes, and you’ll have a lot of character houses to move in soon enough!

Do you have any other tips or tricks for getting more characters in SpongeBob Moves In? If so leave a comment below! 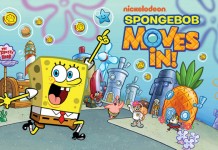