Home Game Guides How to Get Mods For One Piece Odyssey 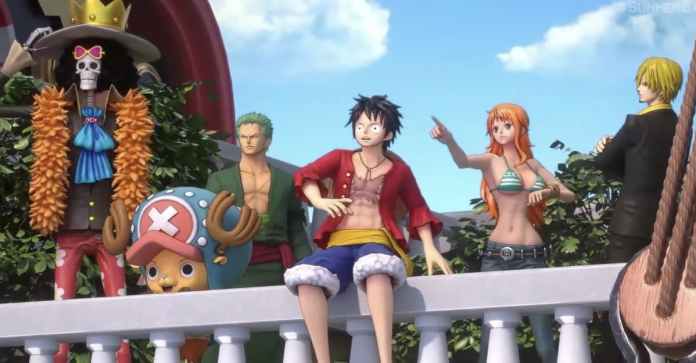 One Piece Odyssey is Bandai Namco’s newest RPG that’s inspired by the long-running manga series. In this game, anime fans and gamers alike will embark on a new adventure featuring Captain Monkey D. Luffy and the entire Straw Hat Crew who find themselves in a perilous sea storm.

There have been many discussions surrounding the game before its launch. From being subbed or dubbed, to some fans even asking if the game would be an open-world game or if it would feature mods. So in this article, we’ll be guiding you on how to get mods for One Piece Odyssey.

How to Get Mods For One Piece Odyssey

One Piece Odyssey has been out for less than a month and we have to tell you that for now, there are no mods on the console version of the game just yet. PC users, however, have access to some unofficial One Piece Odyssey mods.

The available PC mod that exists for One Piece Odyssey currently is created using ‘WeMod‘ and is a Trainer in the game. The mod acts as a form of cheat code that allows players to get certain items for free.

However, we advise players to be cautious of such early mods that attempt to alter the game and be patient until renowned mod sites like Nexus Mods make available their own One Piece Odyssey mods. This is because a lot of these early mods are likely to have malware that could be a danger to your PC.

One Piece Odyssey is still a very new game, and as with many other titles, the list of mods will eventually grow and will feature various types for players to choose from. Players who prefer to play games with mods might go for some of the early mods as they do in fact, spice up the experience a little.

However, these mods are unofficial and if you can, we suggest playing and enjoying the official game without mods. One Piece Odyssey is currently available on PS5, PS4, Xbox Series X/S, Xbox One, and PC via Steam.

How to Get Mods For One Piece Odyssey