Home Game Guides How To Get Mew and Jirachi in Pokemon Brilliant Diamond and Shining... 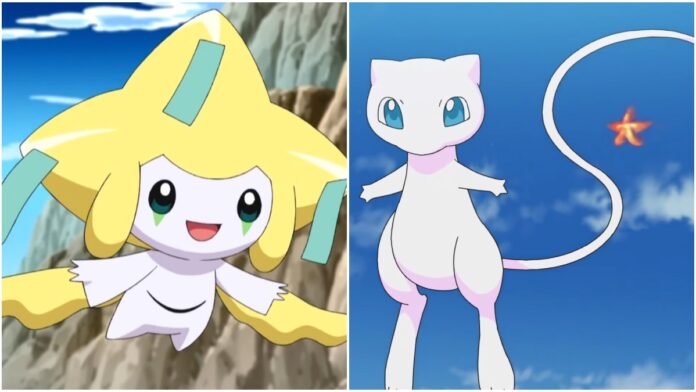 Related: How to Use the PokeRadar in Pokemon Brilliant Diamond and Shining Pearl

Pokemon games often reward you for playing their predecessors via different rewards that you can redeem in-game. Pokemon Brilliant Diamond and Shining Pearl are no different, granting complimentary special mythical pokemon who would not have been available otherwise to players. However, these won’t be automatically granted to you when you start the game—you have to manually seek them out. To get your free Pokemon, simply follow these steps.

What You Need To Get Mew and Jirachi

This also applies to the requirements for Jirachi, but instead of Let’s Go, you need save data on that same Switch you are playing on from Pokemon Sword or Pokemon Shield. You will find both of the mythical pokemon in Floraroma Town.

How To Get To Floraroma Town

To unlock the area where the Pokemon are, you will first need to have earned your first gym badge from Roark in Oreburgh City, so make sure to go ahead and do that. After you beat Roark, you’ll unlock the ability to use rock smash, which you need in order to access the town Jirachi and Mew are in.

Return to Jublife City from Oreburgh and head north. There will be a scuffle with some Team Galactic grunts, so be ready for a short battle. After concluding this sequence, continue heading north up into a cave. To the left will be the TM Rock Tomb. Going right will lead you to an exit, where you will be in a different area. Follow the path north up the stairs and you will eventually find yourself in Floaroma Town.

Where To Get Your Pokemon in Floraroma Town

To get your Mew and Jirachi, speak to the elderly couple standing in the lower left-hand corner. Talking to the man will grant you Jirachi, and speaking to the lady will grant you Mew. Now you have two brand-new rare mythical pokemon to bring on your trainer adventure! Take good care of them.