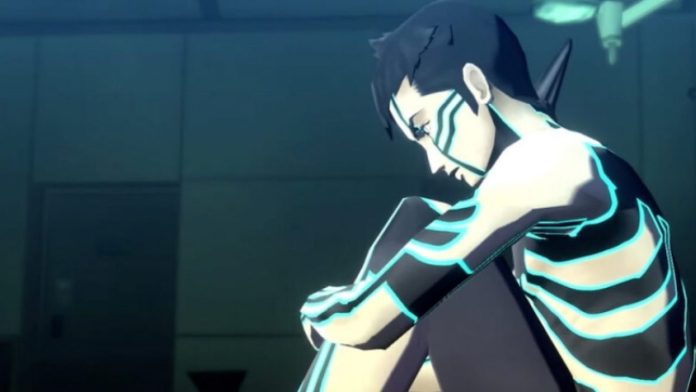 In Shin Megami Tensei III Nocturne HD Remaster, your main character, the Demi-Fiend, is mostly a blank slate. Once the adventure starts, you are able not only able to make different choices that influence your moral alignment, and thus influence how the adventure proceeds and eventually ends, but also to make him learn all sorts of different skills with the help of the mysterious Magatama.

Here’s everything you need to know about the Marogareh Magatama.

The Marogareh Magatama is your starting Magatama, so you do not need to do anything to obtain it. Despite it being the first Magatama you obtain in the game, it is far from being the most useless one, however, as it can teach you some very useful physical-based skills that can help you quite a bit not only during the first few hours in the game but even later on in the game, especially if you’re creating a physical damage focused build.

The Marogareh Magatama can also be upgraded for improved efficacy. To do so, you will need to speak with Lucifer after you have reached the Fifth Kalpa. In addition, you will also learn the Pierce skill.

As already mentioned, the Marogareh Magatama lets the Demi-Fiend learn all sorts of physical-damage skills. Among them, the most useful are Counter, the last skill available for the Magatama, which lets the Demi-Fiend retaliate against any demon that uses a physical-damage skill on him, and Pierce, which nulls all physical damage resistances with the exception of Repel.

Marogareh is pretty balanced when it comes to stats and resistances. By equipping this Magatama, you will receive a +2 in Strength, +1 in Magic, +2 in Vitality, +1 in Agility, and +1 in Luck. It also grants a permanent Strength increase upon level up, so make sure to equip it when you’re close to leveling up if you’re going for a physical-focused build.

Marogareh also comes with no weaknesses and resistances, so only critical hits are able to know down the Demi-Fiend when it is equipped.