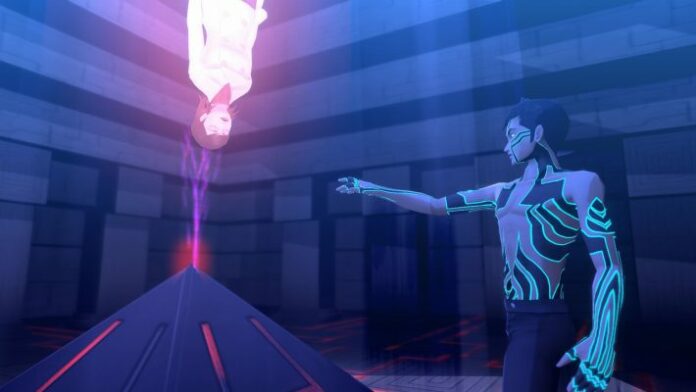 In Shin Megami Tensei III Nocturne HD Remaster, you will recruit tons of different demons to assist you in battle, but it’s not like the Demi-Fiend is completely powerless in this post-apocalyptic rendition of Tokyo. Thanks to Magatama, you are able to customize your main character’s abilities, getting the chance to make him even more powerful than most of the demons you are able to recruit in the game or get via Fusion.

Here’s everything you need to know about Magatama in Shin Megami Tensei III Nocturne HD Remaster.

Magatama are very mysterious beings that you get acquainted with in the first few hours of the game. These bugs are what grant the Demi-Fiend the power to face the dangers ahead, granting him skills, influencing his stats, altering his weaknesses and resistances and even his race and moral alignment.

The most important aspect of the Magatama bugs is that they allow the Demi-Fiend to learn new skills upon level up. The Magatama you can get at the start of the game grant some very weak skills, while those found later in the game can grant the character some very powerful ones. Better yet, it is possible to mix and match abilities to customize your character, creating different builds that let you deal with combat scenarios in several different ways.

Upon leveling up, the Magatama may also start to Act Violently. At this point, you can decide to stop it or let it continue. If you let the Magatama continue to Act Violently, you will get a variety of different effects, which depend on the Magatama equipped: some of them will grant a permanent stat increase, others will heal you fully, and so on. Unfortunately, you can also get cursed, which is something that should be avoided at all costs, considering how annoying it is to lift a curse.

The fact that you can always know how close you are to a level up grants you the chance to manipulate Magatama to your benefit. In case you are not seeking to learn a particular skill, you should equip Magatama that grants you a permanent stat increase right before leveling up. As the game is quite challenging, you need all the help you can get. 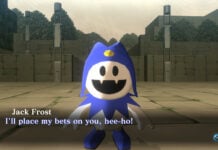 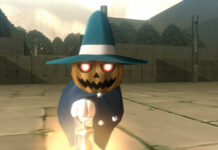 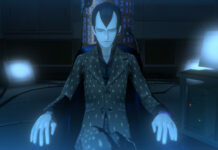