Home Guides How to get Klee in Genshin Impact 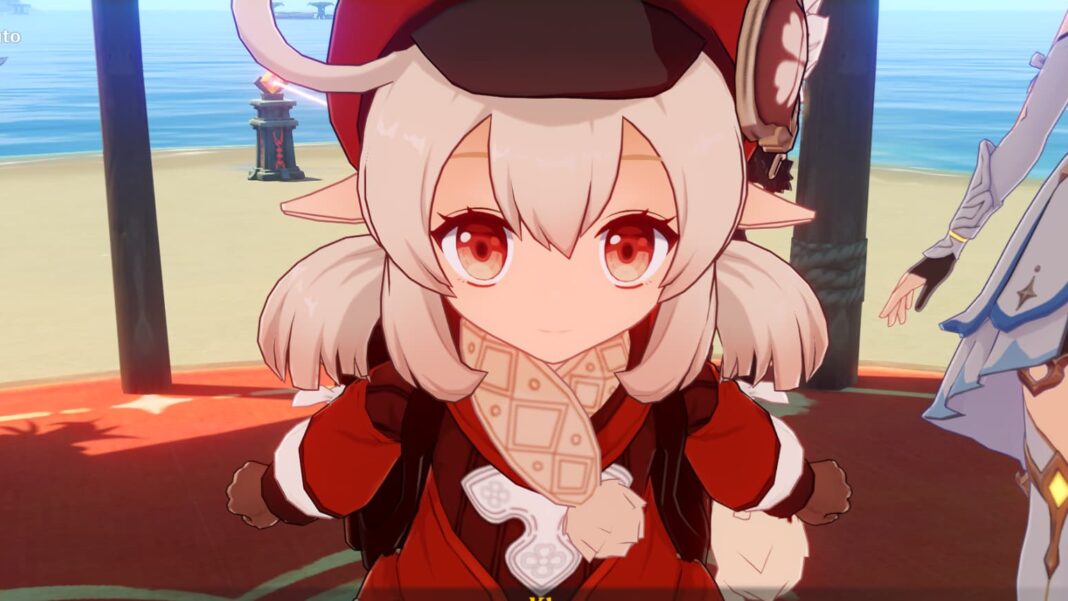 Genshin Impact boasts a plethora of unique playable characters that not only come with different playstyles, abilities, perks, and other similar things. But, they also play a key role in the game’s main story. Klee is one of the many characters in Genshin Impact that players can add to their party. She is a five-star Pyro Catalyst user who deals a lot of damage if built correctly.

Related | How to get Diluc in Genshin Impact

In this article, we will talk about how players can get Klee in Genshin Impact.

How to get Klee

Klee is a five-star playable character in Genshin Impact, and just like any other five-star character, Klee is exclusive to the character event wish banner. Players can get Klee by wishing on her banner (performing gacha rolls) Sparkling Steps.

At the time of writing this article, we have around 12 days for which Klee’s banner will be up and running. After that, we will get Kazuha’s banner, and players can no more roll for Klee.

Also, keep in mind, this is a Klee re-run banner. So once it is gone, you won’t be able to get Klee for a long time. So players who want to get Klee in Genshin Impact should start using their Primogems, Intertwined Fate, or the Genesis Crystals to perform wishes on her banner.