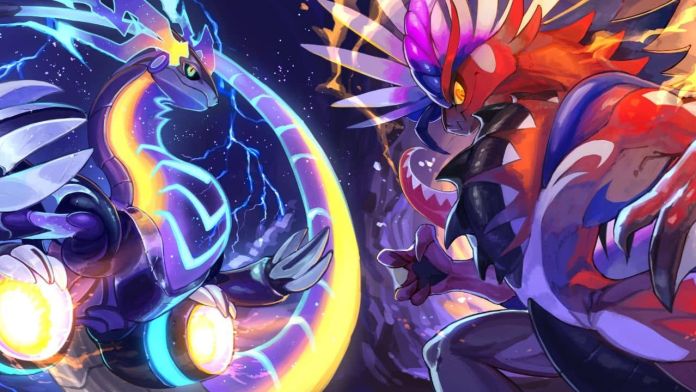 TM 124 teaches a Pokemon the move Ice Spinner. Ice Spinner is an Ice type move. This move spins ice toward the opponent, stripping away any terrain as it goes.

Here are the stats for Ice Spinner:

Ice Spinner is gained as a reward for beating Grusha, the Ice Gym Leader. It can then be crafted using the following: 8000 LP, Bergmite Ice x3, Cetoddle Grease x5, and Frigibax Scales x3.

The move is super effective (x2) on Grass, Ground,Flying, and Dragon, type Pokemon. It has an average effect (x0.5) on Fire, Water, Ice, and Steel type Pokemon.

All eligible Pokemon learn by Level up or TM. Check out this list of all the Pokemon who can learn Ice Spinner via TM.