Home Game Guides How to Get Hoarfrost Stomp Ash of War in Elden Ring on... 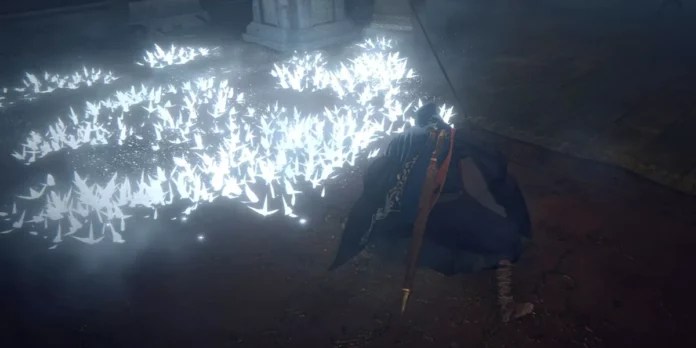 The Soulsborne games are known for their difficulty level, and Elden Ring is no exception. Each location has its own level of difficulty, some being less difficult than the rest. Some locations hold special items, ashes, and armaments that make the game a whole lot easier. One of these is the Ash of War known as Ash of War: Hoarfrost Stomp.

Hoarfrost Stomp is a Skill in Elden Ring. It is just a regular skill, but it can also be found in the form of an Ash of War that can be used on all melee armaments. It is also the default skill of the Icerind Hatchet.

However, getting this Ash of War can be tricky. It is dropped by a Teardrop Scarab found roaming the shallow body of water southeast of Caria Manor. The reason for this being tricky is that the Teardrop Scarab is actually invisible. In order to see its path, players need to look for its glowing footprints and attack as they move in a fixed path.

Widely considered to be one of the best Ashes of War due to its high damage, AoE, and ability to inflict frost using it in quick succession, Hoarfrost Stomp will cause frostbite against all kinds of opponents and damage them greatly.