Home Game Guides How to Get Gypsum in New World: Gypsum Guide 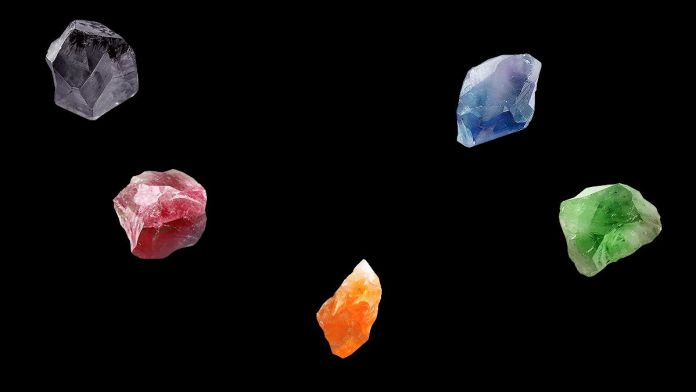 Gypsum is a special type of material in Amazon’s premiere MMORPG, New World. Gypsum can be used to craft unique items called Gypsum Orbs, which can then further be refined into unique equipment casts. Today, we’ll show you how to get Gypsum in New World with our Gypsum guide!

Gypsum are special gems and minerals that are obtained through mostly endgame activities. Once you refine the Gypsum into Gypsum Orbs, you can then use them to craft Gypsum Casts.

There is a Gypsum Cast for every type of gear in the game, and when you use one, you will get a guaranteed Expertise bump for the corresponding gear, alongside new gear of that type. That’s why Gypsum Casts are important to work towards, as they’re one of the main ways of upgrading your Expertise stat.

There are eight types of Gypsum, each with their own ways of obtaining them. They are as follows:

Related | How to Get Topaz Gypsum in New World

That concludes our guide on how to get Gypsum in New World. If you have any other questions about Gypsum, let us know in the comments below!

How to Get Gypsum in New World: Gypsum Guide