Home Game Guides How to Get GTA 3 For Free 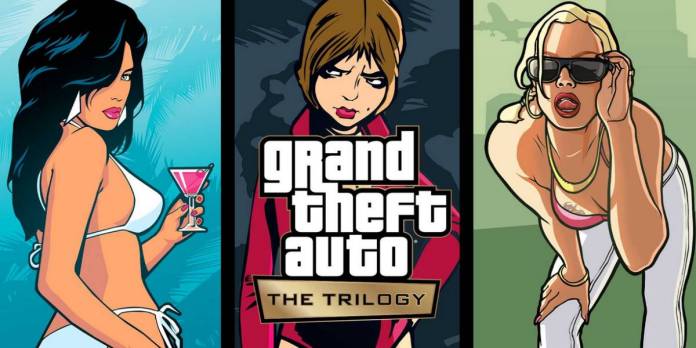 Grand Theft Auto: The Trilogy — The Definitive Edition released over the past week to some rather lukewarm reception, unfortunately. The collection was half-baked, with questionable changes to the visuals and some new bugs and glitches that weren’t present in the original releases. Rockstar Games has released an official statement regarding the matter, and it involves free copies of the classic games! Read on to find out how to get GTA 3 for free!

How to Get GTA 3 For Free

To start out, the statement begins with an apology, stating that Rockstar Games is disappointed in the final product and that it doesn’t reflect their vision for the game. They’re planning for a major title update for all versions of The Definitive Edition, which will hopefully bring the game up to everyone’s expectations.

Originally, in preparation for The Definitive Edition’s launch, Rockstar removed the original PC versions of each individual game from the Rockstar Store. To make up for the botched launch, they’re re-adding the classic versions back to the store, and you can buy them together as a bundle.

Do you think this makes up for the disastrous launch of The Definitive Edition? Let us know in the comments below!

How to Get GTA 3 For Free