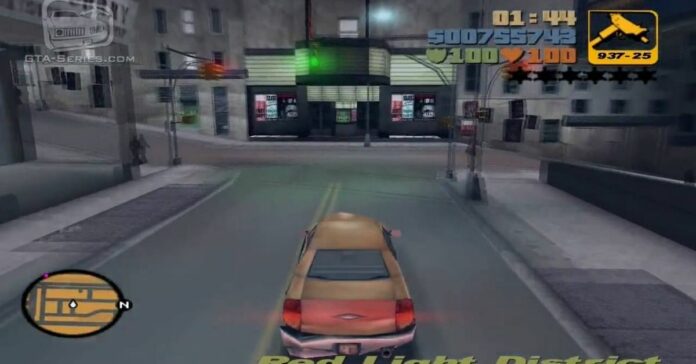 There are many different missions in Grand Theft Auto III, and some of them are not always easy. In this guide, we will tell you about the mission, which will become available after the completion of Uzi Rider. It will be given to you by King Courtney and it is called Gangcar Round-Up.

Gangcar Round Up Mission in GTA 3

To complete this mission, you must find and bring three cars: Mafia Sentinel, Yakuza Stinger, and Diablo Stallion. King Courtney said that this prank will deal a big blow to the enemy gangs. You need to bring them to the garage in one of the Newport lanes. The garage during the mission is marked on the map with a pink dot. In addition, you must drive very carefully, as the cars must be unharmed, minor damage is acceptable. But if the car is completely beaten, you will have to look for a new one. Also, the mission will fail if the police grab you or die.

RELATED: How to Beat the Seemingly Impossible ‘Turismo’ Mission in GTA 3

Let’s start with Mafia Sentinel. Two of these are always parked at the Salvatore Gentlemen’s Club. We recommend taking a roundabout route to the Club, as the mafia can spot you and create problems. You can get to the Supa Save supermarket and climb the hill from there to get to the cars unnoticed.

Next comes Diablo Stallion. The Diablos gang is not too dangerous as they are only armed with bats. This car can only be stolen on the road, so go to Hepburn Heights and drive there for a while. Sooner or later, the desired car will appear.

And finally, the Yakuza Stinger, which is the easiest to find. You can find her right on Staunton Island at Asuka’s home.

After you bring all three cars to the garage, you will receive $10,000 as a reward. 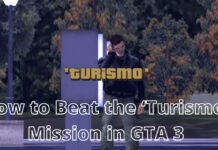 How to Beat the Seemingly Impossible ‘Turismo’ Mission in GTA 3 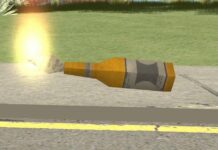 Where to Find Molotov Cocktails in GTA 3 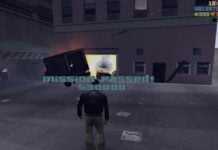