Home Game Guides How to Get Golden Eggs in Wacky Wizards 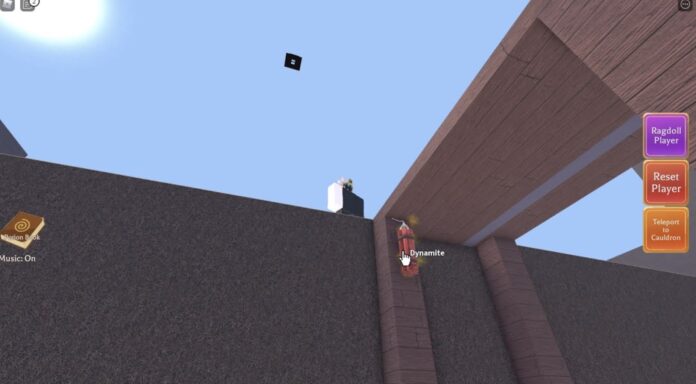 Just recently, a new Easter update was added to Wacky Wizards. One of the innovations is the hunt for golden eggs, and in this article, we will help you find all the hidden golden eggs.

How to Get Golden Eggs in Wacky Wizards

Golden Eggs are a new in-game item that you will want to find. With the new update, the NPC real bunny has appeared in the game, and if you bring him golden eggs, he will generously reward you with gems.

In total, 5 eggs are hidden in the game, and further, we will tell you where they are:

The Easter event won’t last that long, so now that you’ve learned the locations of the golden eggs, head into the game and collect them all while there’s still time.

How to Get Golden Eggs in Wacky Wizards