Home Guides How To Get Giga Cat Mario In Super Mario 3D World +... 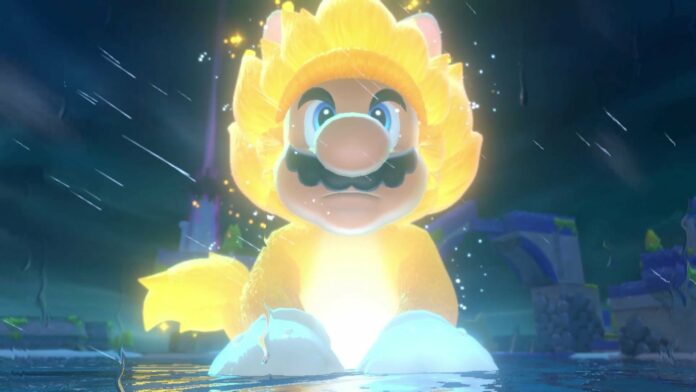 Super Mario 3D World + Bowser’s Fury doesn’t feature any new power-up in the main campaign, which is not surprising, considering how many were included in the original Wii U release. Things are different in the Bowser’s Fury expansion, however: as Fury Bowser is a very dangerous enemy, Mario needs all the help he can get to defeat him.

Giga Cat Mario is the only one who can fight, and win, against Fury Bowser, but how do you get access to this form? Let’s find out!

How To Turn Into Giga Cat Mario

The Giga Cat Mario form is reminiscent of some of the most iconic power-ups seen in entertainment. The golden, shiny fur clearly brings the original Super Saiyan transformation seen in Dragon Ball Z to mind. Mario may not be as strong as Son Goku, but in this form, he can take on Fury Bowser and defeat him for good.