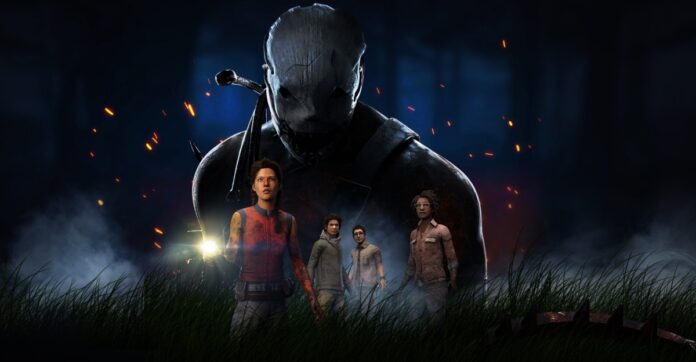 Dead by Daylight Mobile has brought over the experience seen in the PC and console game developed by Behaviour Interactive to iOS and Android, allowing players to enjoy an amazing multiplayer game on the go.

Just like the main game, Dead by Daylight Mobile features multiple killers, including some licensed killers like The Cannibal from The Texas Chainsaw Massacre, Pyramid Head from Silent Hill, and Freddy Krueger from A Nightmare on Elm Street, that all feel great to use, and to get them all, you will have to put in quite a bit of effort and spend real money. There is, however, to unlock some of them free, although only temporarily. Here’s how to do so.

How to Get Free Killers on Dead by Daylight Mobile

Killers in Dead by Daylight Mobile can be unlocked for free temporarily with Free Tickets. These tickets, which can be obtained as a login reward, among other ways, are divided into three different tiers – Bronze, Silver and Gold. With a Bronze Ticket, you will be able to unlock a Killer for 6 hours, with a Silver Ticket for 12 hours, and with a Gold Ticket for 24 hours. Unfortunately, you can only unlock original Dead by Daylight Mobile Killers with Free Tickets, so there is no way to try out any licensed Killer for free as of now.

Interestingly enough, Killers unlocked with Free Tickets behave as if the character has been unlocked for good, so they are not limited in any way. Additionally, if you unlock any Teachable Perk while using the Killer during your free trial, you will unlock it for good. All progression will also be retained if you eventually unlock the Killer for good down the line.

How to Get Free Killers on Dead by Daylight Mobile