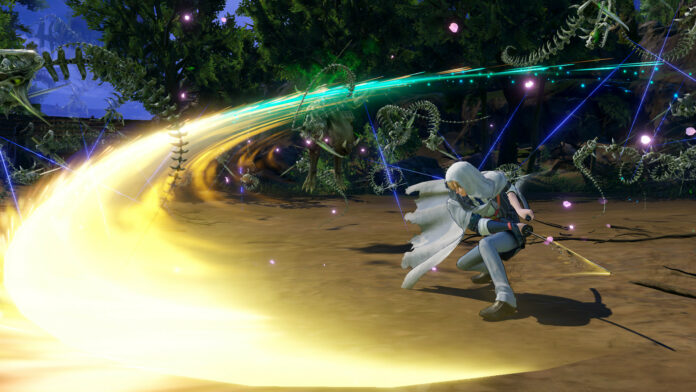 The Dynasty Warriors series from Koei Temco and Omega Force is a series that requires no introduction, as it is among the longest-running hack and slash game series ever made. And also the biggest, as it includes multiple spin-off titles based on popular anime shows and video games series like One Piece Pirate Warriors and Fire Emblem Warriors as well as games based on some lesser-known properties, at least in the West, like Touken Ranbu Warriors.

Touken Ranbu Warriors was released in early 2022 in Japan on Nintendo Switch, and the game is now very close to making its Western debut later this month. If you’re eagerly anticipating the game, however, you won’t have to wait until May 24 to try out it, as a playable demo is now available. Here’s how to get it.

The Touken Ranbu Warriors playable demo includes the full game’s prologue as well as all 15 playable characters that you will find in the final release. Save data can also be carried over to the full game when it launches on May 24, so you won’t be exactly wasting time by playing the demo if you’re planning on getting the new Warriors series spin-off game.

The Touken Ranbu Warriors playable demo can be downloaded from the Nintendo Switch eShop in all regions. All you need to do to get it is enter the console’s Home Menu, click on the eShop icon in the lower part of the screen, search for Touken Ranbu Warriors and download the demo for free.

In case you also own a Steam Deck, it is also possible to download the free Touken Ranbu Warriors playable demo by going here.

Touken Ranbu Warriors slashes its way on Nintendo Switch and Steam Deck on May 24. Never heard of this game or the Touken Ranbu series before? Watch the trailer below to see if the hectic hack and slash experience of the game does strike your fancy.