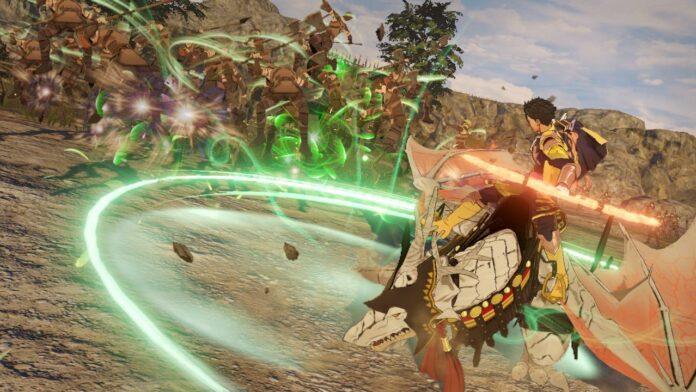 While the game is still a little far from release, we already have a good idea of which characters will make the jump to this hack and slash-meets strategy game spin-off. Here are all of the ones that have been confirmed to be in the game so far.

The final Fire Emblem Warriors: Three Hopes character roster has yet to be confirmed, but the two trailers released so far have confirmed 12 of the characters that will be available in the game.

Alongside the leaders of the Three Houses Dimitri, Edelgard, and Claude, Fire Emblem Warriors: Three Hopes will feature a new main character called Shez, alongside a few other returning characters from the main game.

Below, you will find all the characters that have been confirmed so far for Fire Emblem Warriors: Three Hopes.

Given the massive character roster in Fire Emblem Three Houses, we shouldn’t expect all of the characters that appeared in the game to make the jump to Fire Emblem Warriors: Three Hopes, at least at launch. Developers Team Ninja and Omega Force often release DLC packs that add more content to their games, including characters, so it is not unlikely that your favorite character may become available in the game after it launches in late June worldwide.