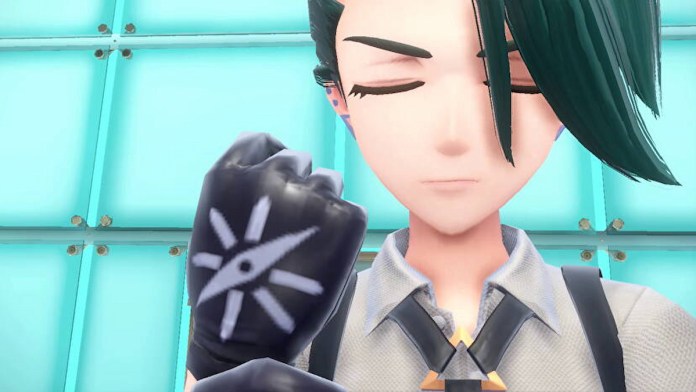 TM038 teaches a Pokemon the move Flame Charge. Flame Charge is an Fire type move with mid power and perfect accuracy. This move can help the Pokemon increase their speed by one stage. Here are the stats for Flame Charge:

The move is super effective (x2) on Grass, Ice, Bug, and Steel type Pokemon. It has an average effect (x0.5) on Fire, Water, Rock, and Dragon type Pokemon. Volcarona, Talonflame, and Coalossal can learn this move by default, while Fletchinder and Carkol learn by Evolution. Any other Pokemon have to level up or learn via TM.

How To Get Flame Charge (TM038) in Scarlet and Violet