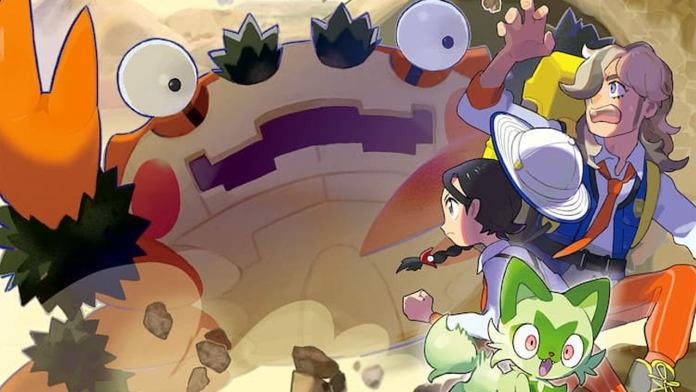 At the end of November 2022, Game Freak released two new Pokémon titles, Scarlet and Violet. The developers have added many new features to these RPGs, such as a vast open world, multiple storylines, Pokémon Picnics, and more. And to become the best trainer in the region, you can catch strong Pokémon and train them with powerful moves. Therefore, this guide will tell you how to get Endure (TM047) in Scarlet and Violet.

Although Scarlet and Violet added a lot of changes, the main features remained unchanged. Therefore, to train your Pokémon with new Moves, you will use different TMs. And you can find them while exploring the Paldea region and receive them as a reward for completing quests.

Related: How To Get Confuse Ray (TM017) in Scarlet and Violet

Endure is a Normal-type Move that doesn’t deal any damage. Instead, your Pokémon can survive any attack for one turn with at least 1 HP remaining. However, if you use this Move several times in a row, the chance of failure will increase.

To train your Pokémon with Endure Move, you need to find TM047. This TM can only be found while exploring the Paldea region. Here’s where we recommend you look:

And once you get TM047, you will also learn its crafting recipe. Then you will be able to craft this TM in the TM Machine. And here are the resources you will need:

How To Get Endure (TM047) in Scarlet and Violet